Trailing three games to one in the series, the Cubs rallied to win games five, six and seven. On Wednesday, the Cubs were victorious in a thrilling extra-innings affair.

Davis yanked Chapman’s slider over the wall in the left-field corner with two outs in the eighth inning, capping a three-run inning and pulling the Indians even for the first time since the fourth inning.

The Cubs battled back in the 10th inning with Ben Zobrist putting them ahead 7-6 with a smash down the third base line. Catcher Miguel Montero singled to extend the lead to 8-6.

Rajai Davis struck again in the bottom of the 10th inning, cutting the lead to one before the Cubs finished them off to make history for Chicago.

This is the first World Series victory for the Cubs since 1908. 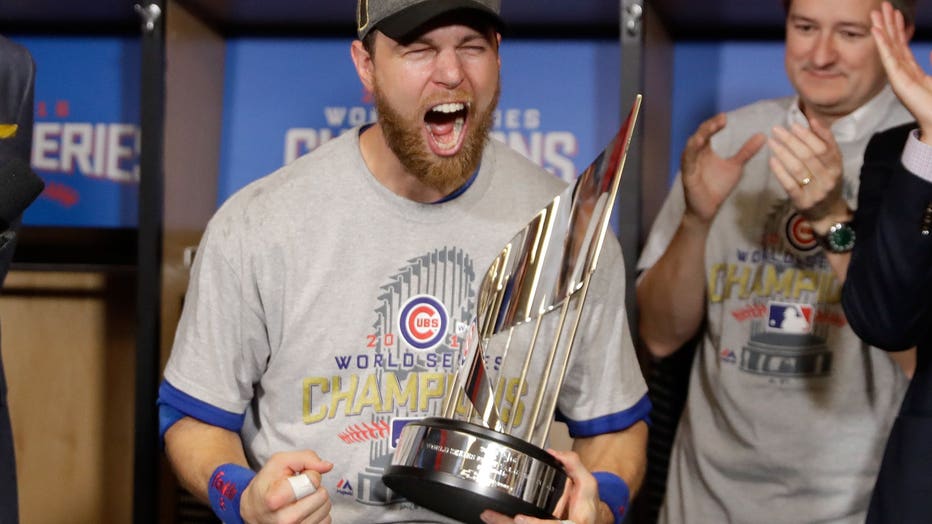 The Cleveland Indians have not won the World Series since 1948.

Prior to 2016, the Indians last appeared in the World Series in 1997, when they lost to the Florida Marlins in seven games.