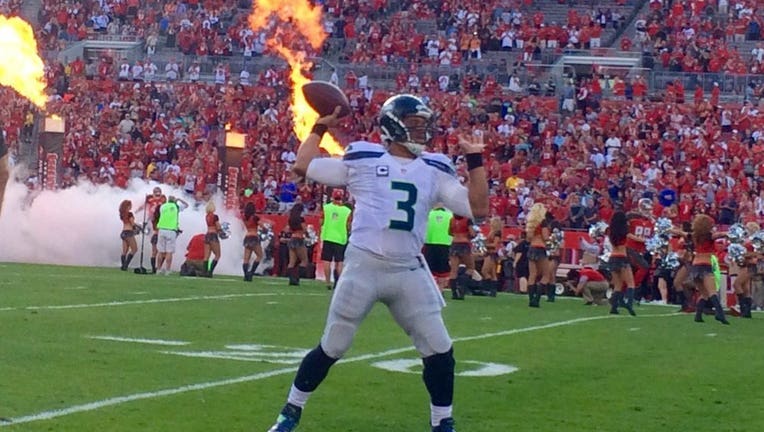 SEATTLE - Russell Wilson will be a Seahawk next year, whether he likes it or not.

Whether you think the media’s reaction to Wilson’s public comments this week are legitimate or overblown, it does not change his status as a franchise player who will cost Seattle a fortune against the salary cap whether he’s playing here or not.

Think about it: If they traded him before June 1, Seattle would face a $39 million dollar salary cap hit. Imagine spending more than 20 percent of a team’s salary space on a player who’s not even here!

Disgruntled player or not – I believe the Seahawks hold the power here.

RELATED: 'I'm frustrated with getting hit too much,' Russell Wilson says as Seahawks enter offseason

And say Wilson’s frustration was actually spilling over so much that he flat out demanded a trade? Could you imagine what that would do to his legacy here in Seattle? And you can give me the Ken Griffey Jr. argument all you want, but I’d say this would be worse. Junior only had one year left on his contract, while Wilson has three – and Wilson has been much more vocal about how important his legacy is to him than Griffey ever was.

If Russell Wilson – the "Golden Child" of Seattle sports – demanded a trade right now, how would that go over? 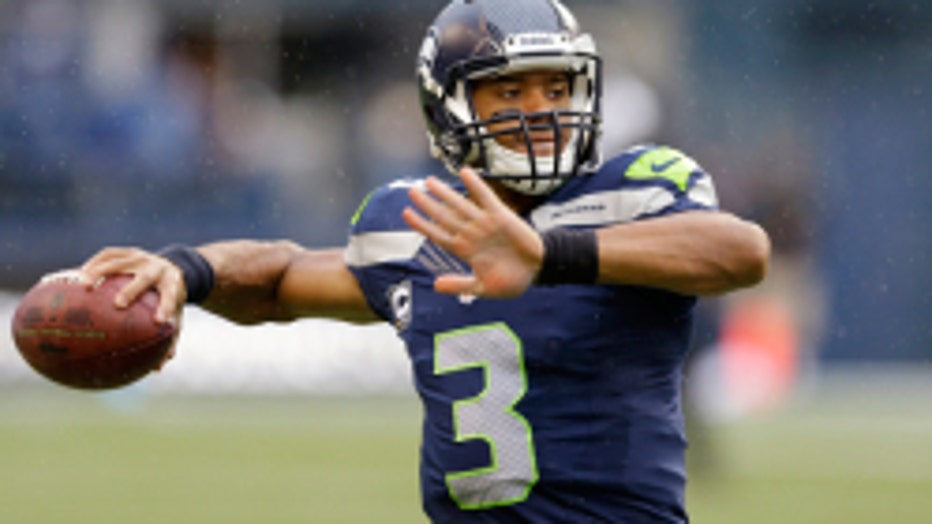 He knows as well as anyone that the most fans in this city probably would go ballistic. And they don’t forgive very easily.

Now, I personally don’t blame Wilson for wanting more weapons or being frustrated with getting hit too much – and he even acknowledged that he often holds the ball way too long. And I understand that his offensive philosophy might not jive perfectly with that of head coach Pete Carroll. What I do blame Wilson for is talking about it in public. As a leader and captain, take your grievances to the front office but keep it all in-house.

Russell, we know your potential. We see the shortcomings in this offensive system just like you. But playing it out in the court of public opinion doesn’t help anyone’s cause.

When Wilson agreed to a huge contract extension two years ago – he knew who his head coach would be: The same one he’s now played for more than a decade! He knew the tendencies of his general manager and the moves John Schneider would make. He knew all the challenges he was potentially up against.

He’s not allowed to back out on that responsibility now.

In the end, nothing has been officially been broken here. But mending needs to come soon. Because Wilson is still this franchise’s leader. And he’ll continue to be so for at least one more year.