SEATTLE -- Seahawks defensive end Jadeveon Clowney and linebacker Mychal Kendricks have been ruled out for Seattle's game against the Carolina Panthers.

Clowney missed a couple of days of practice this week after coming down with the flu. Clowney is also dealing with a core muscle injury that will need to be managed the rest of the season. 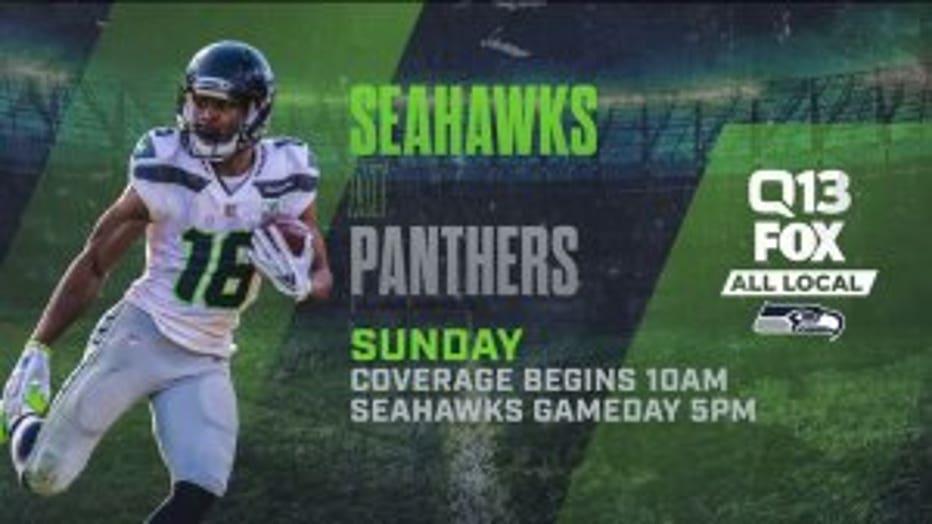 Kendricks tried to practice to test an injured hamstring but quickly learned it wasn’t ready to go.

The injury forced him to miss last week’s game against the Los Angeles Rams.