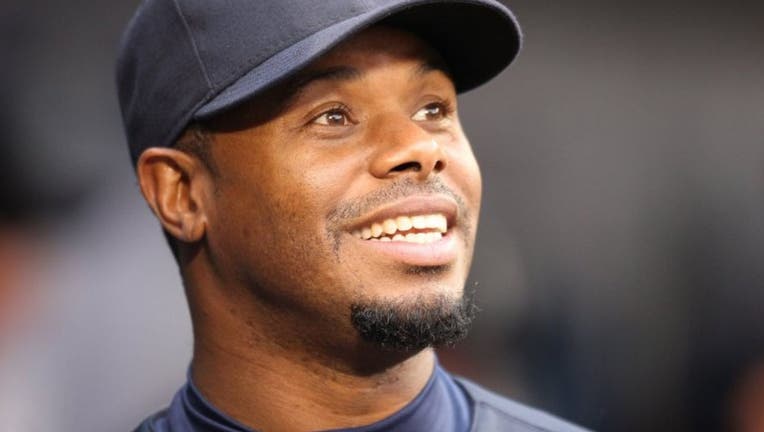 "As I said in my Hall of Fame speech, I’m very proud to be a Seattle Mariner," Griffey said. "I’m excited for this incredible opportunity to join John and the rest of the Mariners partnership group. This is a dream come true because of the relationship I’ve always had with the team, its fans, and the city of Seattle. I view this as another way to continue to give back to an organization and community that has always supported me, and my family. I’m looking forward to continuing to contribute to this organization’s success in any way possible."

Griffey spent 22 years in Major League Baseball in Seattle and Cincinnati. He's a 13-time All-Star, 10-time Gold Glove winner and is one of 30 players named to the All-Century Team.

Griffey became a Special Consultant to the Mariners in 2011 after retiring the year prior.

He was voted into the Baseball Hall of Fame in 2016 with a record (at the time) 99.3%. That year, the Mariners retired his number, 24, the first number ever retired by the franchise.

The organization is looking forward to gaining the perspective of a former player in the partnership group.

"On behalf of all of the partners, I want to welcome Ken," Mariners Chairman and Managing Partner John Stanton said. "Ken has been an icon of our franchise, on and off the field, for over three decades and we are thrilled that he is joining us as a partner. His knowledge of the game, love of the Mariner fans, his experiences as a player, his passion for community service and his desire to help grow our sport will be a welcome, and invaluable, additional voice."