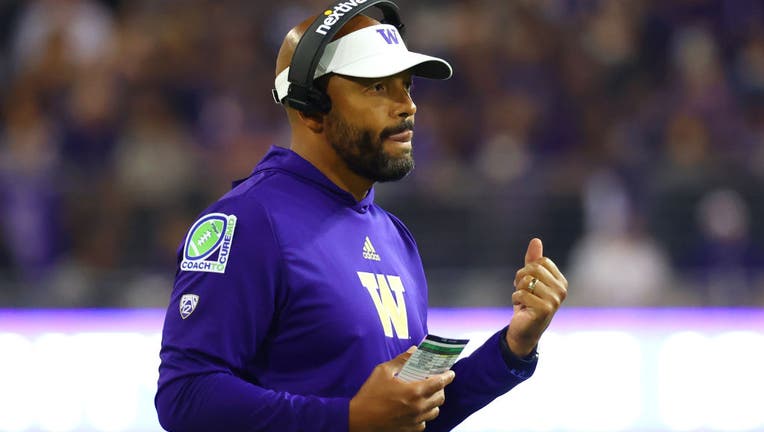 TUSCON, Wash. - Arizona played its worst game under first-year coach Jedd Fisch a week ago, a 34-0 loss to Colorado that left the Wildcats searching for answers.

Their bid to end a school-record 18-game losing streak doesn’t get any easier this week.

Not only do the Wildcats have to face Washington on Friday night, they’ll do it after losing two starting quarterbacks to season-ending injuries in consecutive weeks.

"I think what happens is when you get injuries or when you start thinking like, how do we get out of the rut, you start saying to yourself, is there something more I should do outside of my job?" Fisch said "And our big message is, do your job and trust the process and recognize that we can all build this thing together."

Few things have come together for Arizona so far this season.

The Wildcats (0-6, 0-3 Pac-12) had some good moments against BYU and No. 10 Oregon, but struggled in nearly every phase in the loss to Colorado.

Compounding matters, quarterback Gunner Cruz suffered a season-ending thumb injury while throwing an interception that was returned for a touchdown. He was starting because Jordan McCloud had season-ending surgery the week before after suffering ankle and knee injuries against UCLA.