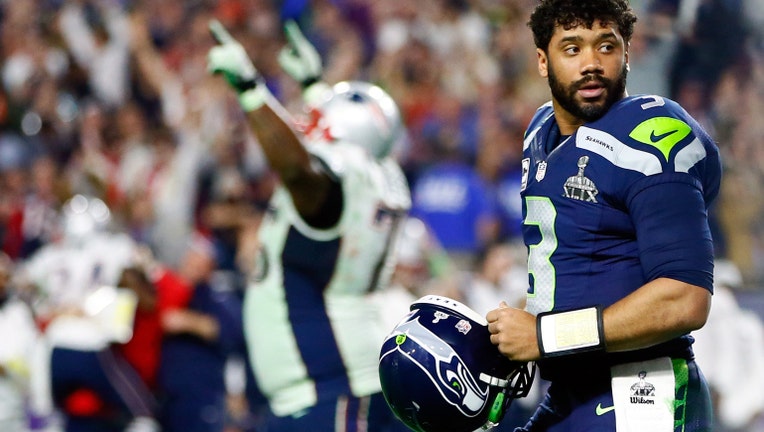 LOS ANGELES -- The team at FOX Sports 1 shared these five reasons why the Seahawks play call wasn't that bad in the final minute of Super Bowl XLIX.