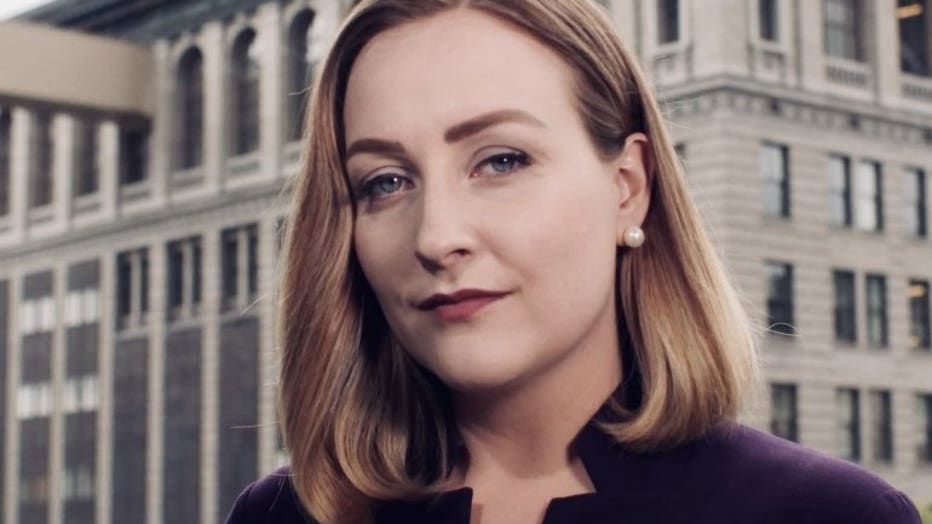 Brandi Kruse, host of 'The Divide' on Q13 News.

SEATTLE -- Tribune Broadcasting’s Seattle duopoly Q13 FOX/KCPQ and JOEtv/KZJO today announced the launch of “The Divide”, a new weekly half-hour show hosted by award-winning journalist Brandi Kruse. The show will take an in-depth look at the most divisive issue of the week, with a focus on local voices and the search for common ground.

“As a local newsroom, we have a duty to help improve discourse, rather than stoke division,” Kruse said. “For the past two years, my weekly commentary ‘The Divide’ has encouraged viewers to think critically and independently on a range of topics, including free speech, sexual assault, gun control, and immigration. I am thrilled that we will be expanding that effort into a 30-minute show.”

"This show is another example of our commitment to providing relevant, local coverage on issues that matter to local people."

“The Divide” will also cover overlooked and underreported stories, as well as help viewers make sense of potentially misleading headlines. Additionally, audience participation and feedback will be a regular and important part of the program.

“Public perception of the press is changing,” Kruse said. “I look forward to answering viewer questions, concerns, and criticisms each week as we work to maintain trust with our audience.” 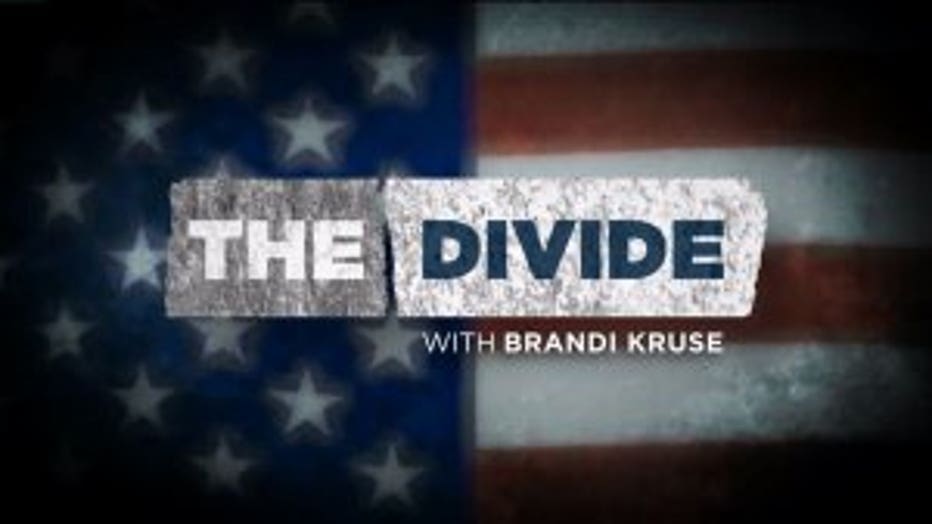 'The Divide' with Brandi Kruse on Q13 News.

“The Divide” follows the expansion of Q13 News to 8pm in June and continues the stations’ commitment to offer local viewers the most relevant and impactful local coverage in the market.

“This show is another example of our commitment to providing relevant, local coverage on issues that matter to local people. We have a deep obligation as journalists to bring focus to complex topics and hold the powerful accountable in a way that also provides transparency in how news is covered. This show is an extension of that daily commitment from the Q13 News Team,” said News Director Erica Hill.

‘The Divide’ will premiere on August 18, 2019 and air each week at the following day and time: