SEATTLE -- The Washington Legislature has voted overwhelmingly in favor of making Daylight Saving Time year-round. So have lawmakers in Oregon and voters in California.  So why are we moving our clocks back an hour in a few short weeks?

Because it will take an act of Congress for the changes to take effect -- or will it?

Currently, Daylight Saving Time is observed from the second Sunday in March until the first Sunday in November, when we set our clocks back an hour to standard time. The 1966 Federal Uniform Time Act allows states to observe year-round standard time, which Hawaii and Arizona do, but not year-round daylight saving time.

Washington and Oregon voted this year to make the move to year-round Daylight Saving Time, which would mean more daylight in the evenings, but less sunshine in the morning. Critics argue that it would be unsafe for school children who would have to get to school in the dark.

It turns out, Congress isn't the only body with the power to make the change. U.S. Secretary of Transportation Elaine Chao can move the entire Pacific Time Zone into permanent Daylight Saving Time, as Q13 News anchor Travis Mayfield notes, "with the stroke of a pen." 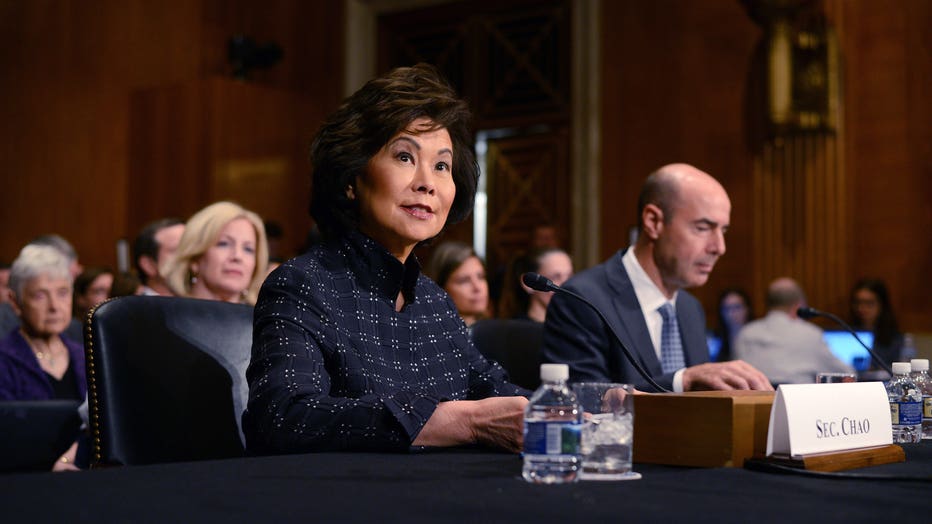 But will she? And why hasn't she already done it? These are the burning questions your Q13 News This Morning team want answered.