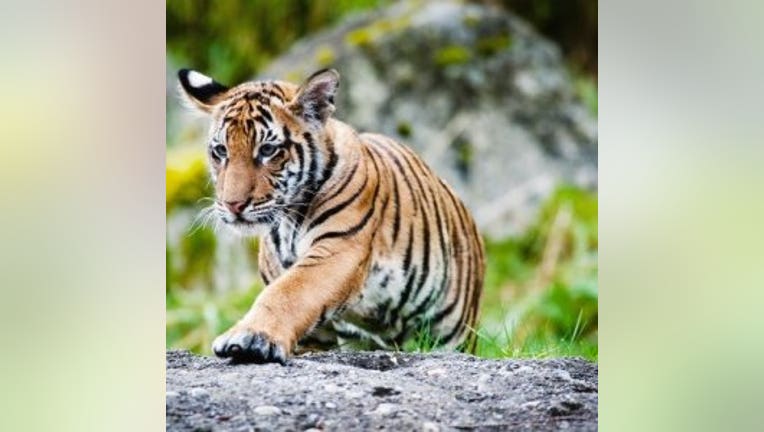 Tacoma Point Defiance Zoo and Aquarium staff said the 6-month-old cub remained under round-the-clock medical care. His vital signs were stable, and he continued to receive oxygen therapy and remained sedated. The cub is also receiving nutrition through a tube.

Berani was lethargic, would not eat and developed a high fever Monday.

“To be cautious, the veterinary team performed an exploratory surgery late Monday,” Beck said. “There was no blockage, but his gastrointestinal tract appears to be very, very irritated.”

The team of veterinarians is continuing diagnostic tests to determine the root cause of his illness. Diagnostic results are pointing to some type of infectious process, Beck said.

The zoo has received an outpouring of support from the community since the tiger cub fell sick, Beck said.