SANFORD, FLA. (CNN) -- Trayvon Martin's familiarity with guns, his marijuana use, and fights he may have been in cannot be brought up in George Zimmerman's murder trial, the judge overseeing the case ruled Tuesday.

At the hearing two weeks before the scheduled start of the trial, Judge Debra Nelson handed a series of victories to the prosecution when she barred the defense from introducing some information about Martin. 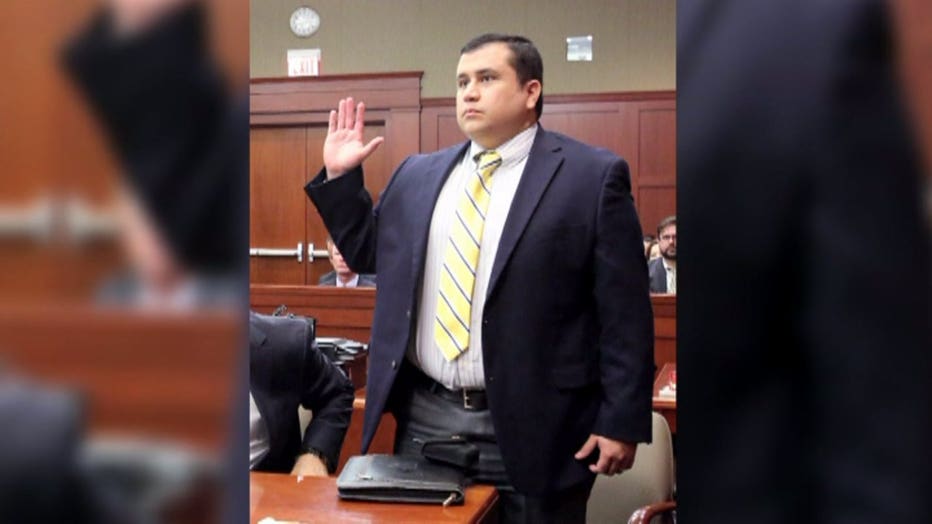 Defense attorneys argued that some of the evidence could prove crucial in backing up Zimmerman's claim of self-defense, depending on what the prosecution argues.

Certain evidence could ultimately be raised during the trial, however, if it is proven relevant and admissible based on what the prosecution presents, the judge decided.

Nelson left the door open on one issue involving marijuana. Defense attorneys say toxicology tests show Martin had enough THC -- the key active ingredient in marijuana -- in his system to indicate he may have smoked the drug a couple of hours before the shooting. Nelson barred any mention of this from opening statements, but said she will rule later on whether it will be admissible after she hears defense experts' testimony about the marijuana use.