Zetron golf tournament raises $35,000 for Behind the Badge Foundation

Zetron golf tournament raises $35,000 for Behind the Badge Foundation

NEWCASTLE, Wash -- Zetron's 8th 'Shoot for the Stars” golf tournament raised almost $35,000 for the “Behind the Badge,” Foundation.  To date, the annual tournament hosted by Washington's Most Wanted's David Rose has raised more than $180,000 to help the families of fallen officers and their departments.

Under a smoky sky at The Golf Club at Newcastle and to the music of the Seattle Police Pipes and Drums,  golfers representing local, state and federal 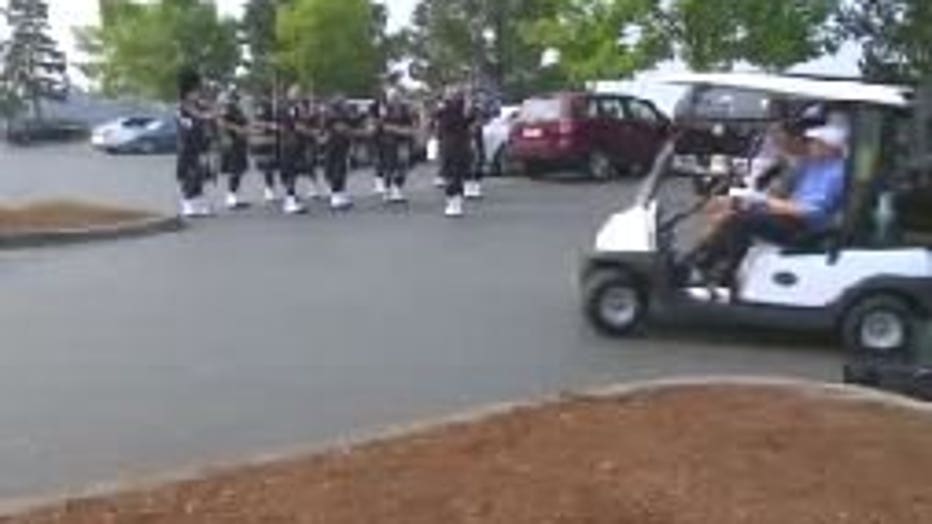 law enforcement agencies from around Washington teed the ball up with celebrities including  Sonics legend Slick Watts and Seahawks great Nesby Glasgow.   "It's always a lot of fun. It's for a great cause and that's my motto since I've been in this city.  Follow great causes and every year I come and it's a great time," said Watts. 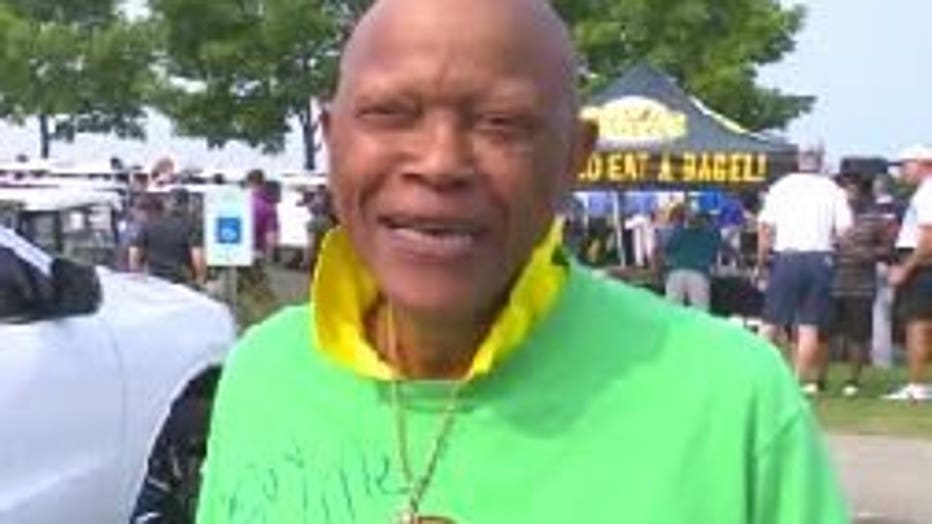 Zetron is a Redmond, Wa based company that makes communications equipment for 911 dispatch centers. Employees volunteer to organize the golf tournament.   "We at Zetron pride ourselves that everyday we do something little to help save a life by supporting law enforcement, public safety, especially as it relates to 911 call-taking and this event. Most recently, we had a very unfortunate death in the Kent Police Department and we're very proud we were able to donate for the memorial services, in partnership with Behind the Badge," said Vice President and General Manager Scott French.

You can still give by CLICKING HERE and dedicating your donation to 'Shoot for the Stars.'