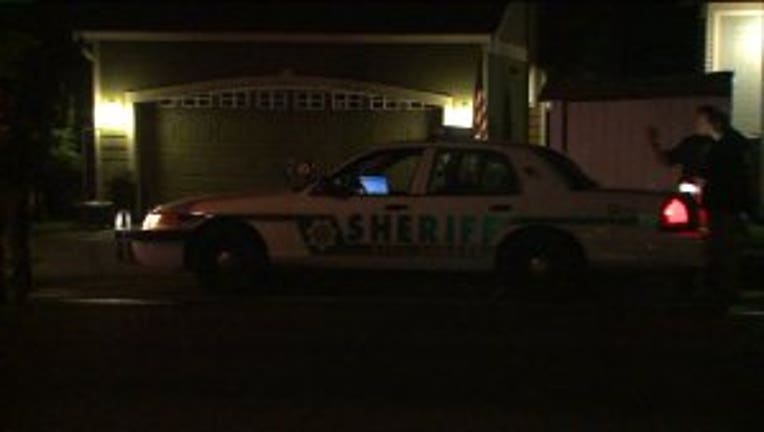 WHITE CENTER -- One man is dead after an early morning shooting in White Center.

King County Sheriff's deputies got a call shortly after 2 a.m. that a person was banging on doors of homes in the area of SW 108th St. and 2nd Ave. SW, saying that someone had been shot.

When they arrived on scene, they found a 23-year old male who'd been shot in the back.  He was pronounced dead on scene.

Deputies say the two suspects are teen black males. K9s were brought out, but were unable to locate the suspects.

Authorities are asking for the public's help. Anyone with information about this incident can contact the King County Sheriff's Office at 206-296-3311.