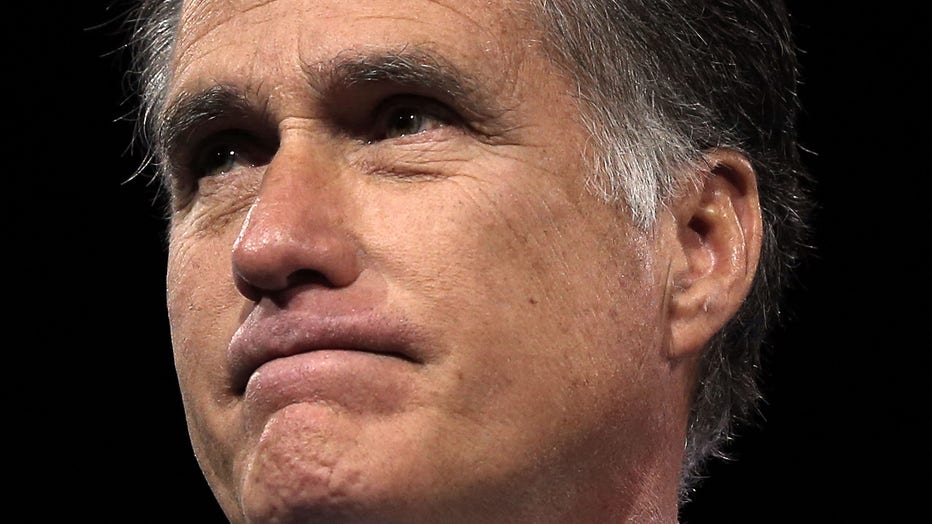 WASHINGTON (CNN) -- At one point in the 2012 presidential campaign, each of Mitt Romney's tweets had to be approved by nearly two dozen aides in the lead-up to the Republican's loss to President Barack Obama, a new study says.

The figure is included in a University of North Carolina study published Friday. The study cites Caitlin Checkett, Romney's digital integration director, who says that each post -- on Twitter, Facebook, the campaign's blog or elsewhere -- had to be approved by an ever-growing roster of the campaign's operatives.

"Towards the end of the campaign that was 22 individuals who had to approve it. ... The digital team unfortunately did not have the opportunity to think of things on their own and post them. ... The downfall of that of course is as fast as we are moving it can take a little bit of time to get that approval to happen," she says.

Romney's digital director, Zac Moffatt, concurred, saying the campaign had "the best tweets ever written by 17 people ... it was the best they all could agree on every single time."

That enough Romney aides to play a football game had to approve each tweet underscores major differences in approaches between Obama's digitally-savvy campaign and the clunkier operations it defeated -- including Hillary Clinton in the 2008 Democratic primary and Romney in 2012.

The study's author is Daniel Kreiss, an assistant professor at the University of North Carolina who researches political communication.

He wrote that "in contrast to the Obama campaign, Romney's digital team had to go through an extensive vetting process for all of its public communications, meaning that the temporal workflow of the campaign did not match the speed of social media."

Kreiss wrote that the Romney campaign's digital team felt undermined by its lack of autonomy. By the campaign's conclusion, he wrote, Romney staffers were repackaging press releases for use on social media because they knew that language had already been green-lighted.