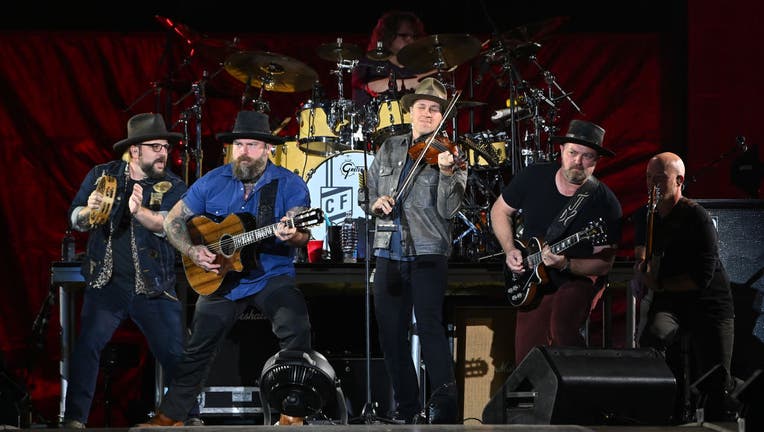 National Concert Week kicks off on May 4 and runs through May 10. The deal gives fans the opportunity to purchase tickets for just $25, up $5 from the last time they held a similar promotion. That price includes all fees, according to Live Nation.

In the Seattle area, these artists are taking part:

Catch these outdoor concerts in Washington state this summer

With COVID mask and vaccine restrictions lifted, more artists are returning to touring, and more Washingtonians are getting back into the swing of concerts. Also, many artists are finally having their shows that were rescheduled due to the pandemic.

FOX LA contributed to this story.