TACOMA -- A white ball python is back with its owner after the snake went missing and spent a month slithering around in Tacoma General Hospital.

Sources tell Q13 News a visitor, for some reason, brought the snake to the hospital in a cat carrier full of stuffed animals.  After the owner went home, he notified the hospital that he lost the snake but wasn't sure exactly where.

Hospital workers didn't think anything of it because strange things happen all the time. The snake was found, "when it came out of the ceiling ventilation on April 30," said Marce Edwards with MultiCare Health System.

Edwards says the owner picked up the snake and took it home. While it may have come as a surprise, there was no danger from the snake.

Ball python snakes are not venomous and the constrictors don't usually get large enough to pose a danger to humans.

"It's kind of crazy, actually," said Tacoma resident Chris Cummings. "The fact is that I'd be kind of awed as to why they'd bring it in ... as a pet owner I have a snake of my own, but I wouldn't bring it to a hospital." 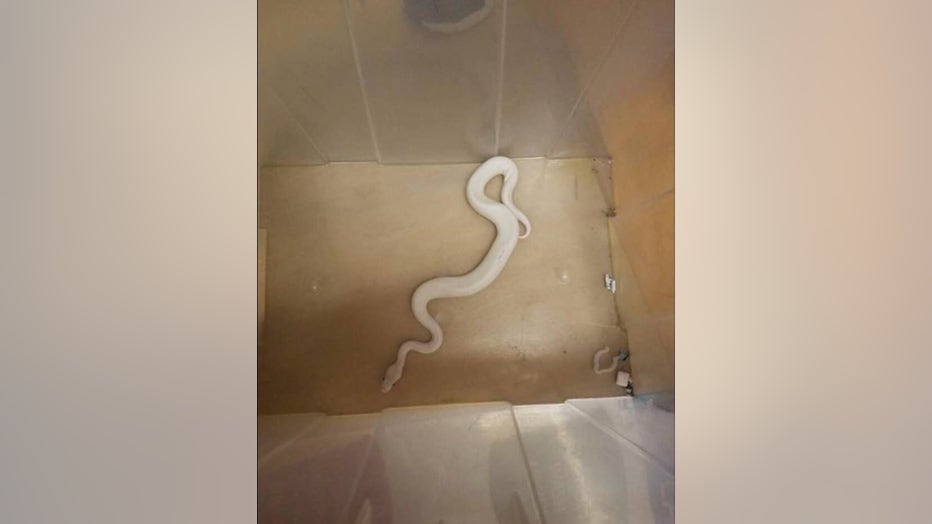