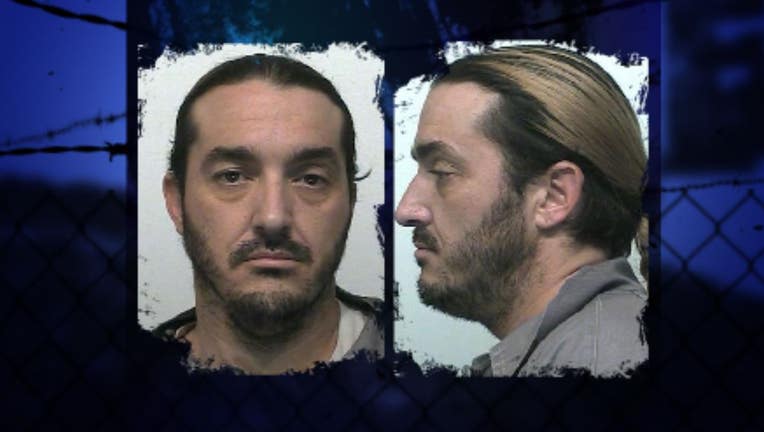 FUGITIVE CAPTURED February 21, 2016 --
Jamie Mason was arrested by Yakima Police and booked into the Yakima County Jail on Sunday.

He was serving time for Possession of Stolen Property and officers say he only had a couple months left on his sentence.

Officers think he could still be in the Yakima area and has ties to Sunnyside.

He's got a ton of convictions on his rap sheet, including:

If you know how to get him back in custody, call an anonymous tip into:
CRIME STOPPERS: 1-800-222-TIPS