White has missed 21 council meetings — including pivotal discussions about hiring a new city manager and passing the 2021 budget — and at least seven additional meetings related to board, commission and committee assignments.

He continues to collect his monthly $1,075 city stipend, however, the Yakima Herald-Republic reported.

White became controversial when he made posts to his personal Facebook account that called Cristina Ortega, the president of Yakima Pride, "an idiot" and encouraged people to act against COVID-19 health recommendations.

The City Council censured him at an April council meeting, saying the posts had been irresponsible and violated the council’s code of conduct. 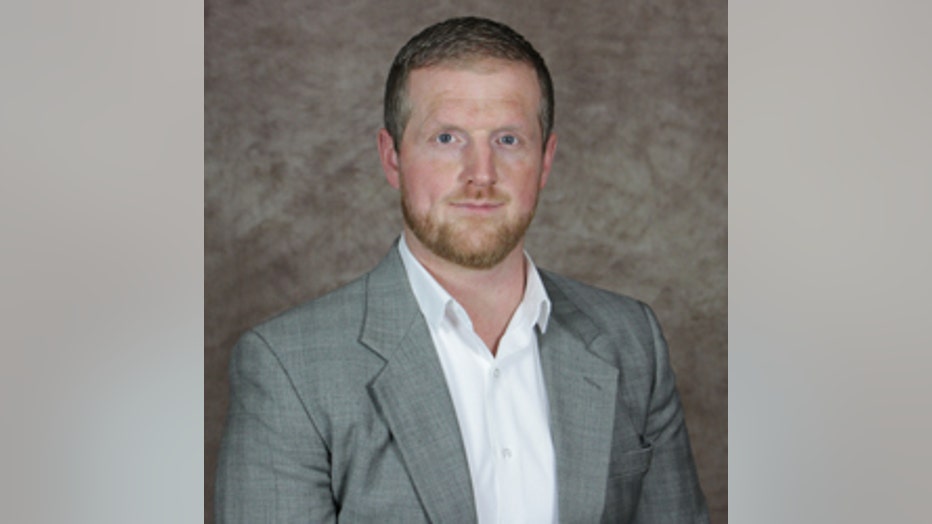 White stopped attending council meetings June 16, after the council rejected a proposal to allow more cruising events in Yakima during the COVID-19 pandemic.

A vocal advocate for the amendment, White left the meeting shortly after the vote. Council members who responded to the newspaper for this story haven’t seen or heard from him since.

It’s unclear whether White’s District 2 constituents have heard from him since he decided to forego his other council responsibilities. A public records request for emails, calls, or texts White has sent related to city business since June 16 turned up nothing.

"They can find me at 415 W. Washington Ave. I’m here every day after 10 a.m. No face mask required," White told the newspaper, in a single text message response for this story.

His absences caught the attention of one of his District 2 residents, attorney Liz Hallock, who mentioned them as part of a recall petition to remove White from office.

A district court judge tossed the recall initiative in May, saying there was not enough evidence to meet the state’s high bar for removing a publicly elected official from office.

The Washington Supreme Court agreed in August, ruling that a lack of attendance at council meetings would only become an issue if the absences prevented council meetings from occurring or had "some other ascertainable consequence for the city’s business."

Since Oct. 29, White has missed four regular council sessions, including the meeting where the council finalized next year’s budget.

The Downtown Master Plan work group and the sports commission haven’t met since June 16, but the other groups did. Mayor Patricia Byers, who serves as the alternate council representative for those three groups, attended the meetings — seven in total — in White’s stead.

Randy Beehler, the city’s spokesman, said none of White’s official responsibilities have been reassigned.

"The alternates have attended meetings in place of Council member White," Beehler said.

Byers said she has not heard from White related to city business since June 16.

"I have been disappointed that Jason has not been present for the important processes of hiring a new city manager and developing the 2021 city budget," she said. "Every Council member has knowledge and insights that are helpful in these important decision making responsibilities."

Council member Kay Funk also said she has had no contact with White since the June 16 meeting. Funk added that she has heard from constituents about the councilman’s performance as an elected official.

"My recall is that the comments are entirely negative," she said.

Even with only six council members present at meetings now, four council votes are still needed for policy decisions to pass, a development Funk said could be "problematic."

But the City Council cannot remove White for his absences. That would require a recall vote or a court order, which usually require allegations of serious misbehavior, Beehler said — and the courts have already rejected a recall effort.

Byers said she has received "some" emails from city residents related to White’s recent attitude toward his official responsibilities. 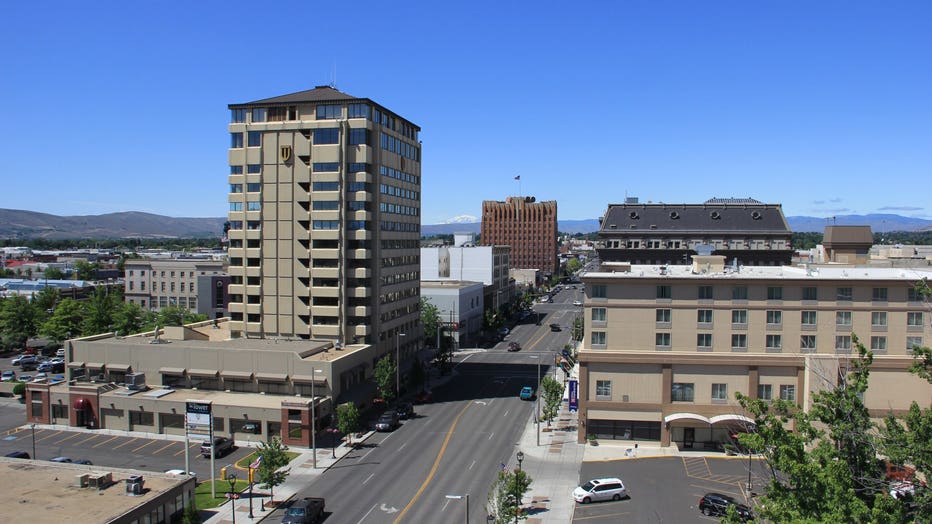 The remaining four Yakima City Council members did not respond for this story.

A public records request for White’s correspondences related to official city business since June 16 turned up hundreds of emails, but also showed White had responded to none of them.

He also had only sent two emails, both related to the cruising amendment. One was a duplicate of the other.

City records staff said there has been no activity on his city cellphone since June 16.

White has collected $6,450 in stipends since he stopped attending council meetings and responding to constituents via his city email and city cellphone.

Beehler explained the money for that stipend comes from the city’s General Fund, the same pot of money that funds police and fire operations.

The three primary revenue streams are from sales tax, utility tax, and property tax. Additional revenue comes from parking fees, building permits and fees, and franchise fees, but to a much lesser degree, Beehler said.

White’s term ends Dec. 31, 2021. Regardless of whether he chooses to attend council meetings in the new year, taxpayers will foot the $12,900 for his stipends until he leaves office.

The city’s charter does not tie the taxpayer-funded monthly council member stipend to fulfilling official responsibilities. Funk said she would like the council to discuss those limitations in the new year.

"He is not fulfilling his responsibilities," she said of White. "We have no city charter rules to make him do so. I would like to see that addressed with a charter amendment referendum for the November ballot."