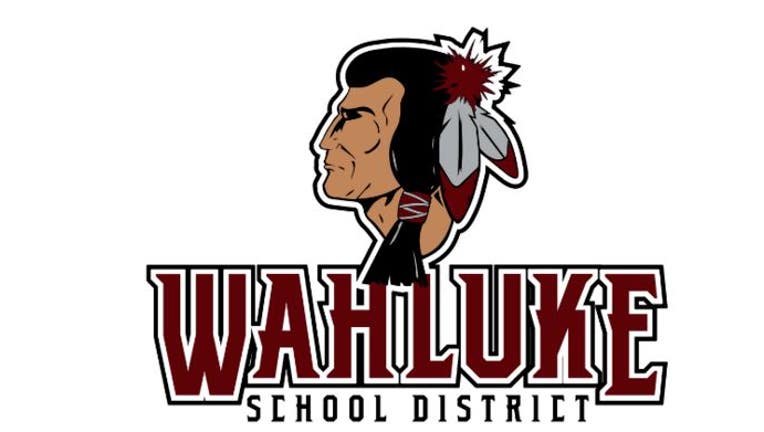 TOPPENISH, Wash. - Yakama Nation officials said this week they will allow a rural school district in central Washington to continue the use of the Wahluke Warrior image while a plan for respectful usage is developed.

The Yakima Herald-Republic reports the Wahluke School District in Mattawa has until January 2023 to develop a memorandum of understanding with the Yakama Nation to ensure the use of the image remains respectful, according to a Yakama Nation news release.

"The Yakama Nation Tribal Council is pleased to support Wahluke School District and our Wanapum relatives to continue the positive relationship developed honoring the Warrior image that honors the land, water, and people of the land," Yakama Tribal Council Chairman Delano Saluskin said.

State legislation passed in April barred the use of Native American names, symbols or imagery as school mascots, logos or team names, unless a school located on or near Native lands consults and receives permission from the tribe.

The Wahluke Warrior represents the strong relationship between the district and the Wanapum Indians of Priest Rapids, Yakima Nation leaders said. The Wanapum are part of the Confederated Tribes and Bands of the Yakama Nation.

Over the last six months, a group of Wahluke School District staff worked with the Wanapum to discuss the future of the Wahluke Warrior, according to a news release from the school district.

The presentation showcased the relationship that began generations ago between the district and Wanapum, officials said. The presentation also highlighted how Native American culture and heritage are intertwined into students’ daily lives.

The district proposed the idea of a warrior image to the Wanapum in the 1980s. Frank Buck, a Wanapum leader, guided the district through the development of the image, which is not related to fighting or violence, tribe officials said.

School district officials said out of respect the district will refer to the Warrior as the Warrior Image and no longer will use the logo or mascot.

The Wahluke School District is "honored for this opportunity and is committed to educating our students, staff, and community on our shared historical facts, partnership and make certain we continue honoring the Warrior image," the news release said.