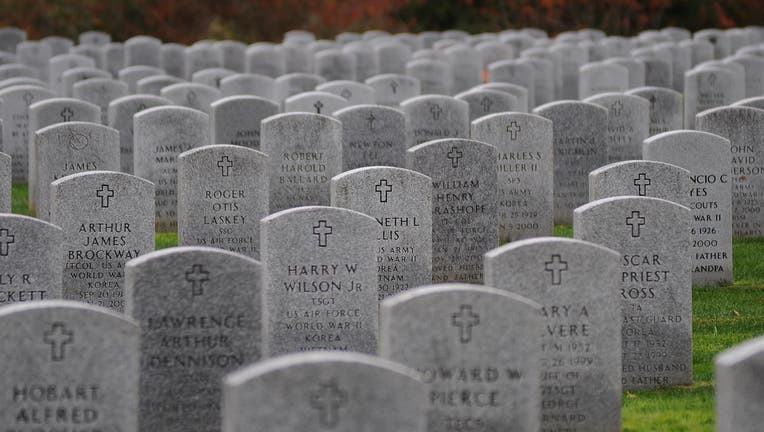 MARYVILLE, Tenn. - A Tennessee native who died during World War II will be buried this week in Kent, Washington, the Army said.

Tech. Sgt. Ross H. Thompson died Dec. 10, 1942, at age 50. He was reported captured with thousands of U.S. and Filipino service members when forces in Bataan surrendered to the Japanese. They were in the Bataan Death March and held captive at the Cabanatuan POW camp, where more than 2,500 POWs died during the war, the Army said.

Thompson, a native of Maryville, Tennessee, was buried with other deceased prisoners in the Cabanatuan Camp Cemetery in a common grave. He was later buried with others as unknowns at the Manila American Cemetery and Memorial in 1950.

Thompson was accounted for by the Defense POW/MIA Accounting Agency last November after his remains were identified.

Graveside service and burial will be Friday at Tahoma National Cemetery in Kent.