COVID-19, as well as many other pandemics, are the result of humanity’s destruction of nature, according to a report from the World Wildlife Fund.

In recent decades, people have increasingly encroached upon the natural world, resulting in escalating levels of contact between humans, livestock and wildlife. Over the last 30 years, approximately 60-70 percent of the new diseases that emerged in humans had a zoonotic (disease transmitted from wildlife to humans) origin, according to the WWF.

Animal pathogens can infect humans directly through contact with wild animals that are natural carriers of the diseases, or indirectly by transmission through intermediate hosts, such as livestock and domestic or peridomestic animals that live in proximity to humans, such as rats, according to the WWF report. 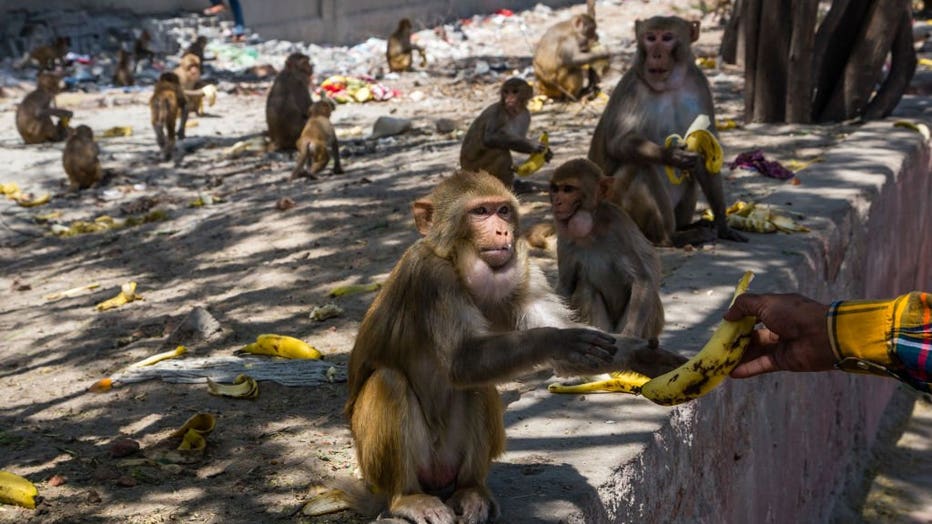 Every year, around three to four new zoonotic diseases are emerging. These new diseases pose a threat to human health, causing deadly pandemics including HIV/AIDS, Severe Acute Respiratory Syndrome (SARS), and most recently COVID-19, according to the WWF report.

The report warns: “The risk of a new disease emerging in the future is higher than ever, with the potential to wreak havoc on health, economies and global security.”

The increased emergence of zoonotic diseases is linked to two widespread environmental risks, according to the WWF:

-Driven by unsustainable food systems, the large-scale conversion of land for agriculture is increasing interactions between wildlife, livestock and humans. Land conversion is destroying and fragmenting forests and other natural habitats around the world, resulting in higher levels of contact between wildlife, livestock and humans. This problem is only set to worsen as the challenge of feeding a growing population increases and diets shift.

-Poor food safety standards, including permitting the trade and consumption of high-risk wildlife species, are increasing human exposure to animal pathogens. Globally, demand for wild meat is growing, as either a delicacy or a necessity, driving increased sale and consumption, and increasing the potential for exposure to diseases during high-risk sourcing, handling and preparation practices.

“To care for humanity, we must care for nature. As we work to build back better, let’s put nature where it belongs - at the heart of our decision making. On World Environment Day and every day, it’s time for nature.”

With ever-increasing demands, humans have pushed nature beyond its limits, according to the UN. In the last 50 years, the human population has doubled, the global economy and trade have grown exponentially, and the emergence of COVID-19 has underscored the fact that, “when we destroy biodiversity, we destroy the very system that supports human life,” according to the UN. “By upsetting the delicate balance of nature, we have created conditions for pathogens–including coronaviruses–to spread,” the UN said.

“The language of economics is failing us the result is that we miss the message,” said Professor Sir Partha Dasgupta and the UN’s Inger Andersen in an article published in the Independent. “Our economies, livelihoods and well-being all rely on nature, from the food we eat, to controlling our climate, regulating disease and providing spiritual fulfillment. Without nature, there would be no life.”

The COVID-19 crisis exemplifies the devastating costs of global pandemics. Between December 2019 and May 2020, over 370,000 people died from COVID-19 related causes in more than 200 countries, which is just under three times the number of people killed by armed conflict and terrorism every year. The economic impact has been estimated at between $2.4 and $8.8 trillion in lost output, which is almost three times the GDP of the U.K., according to the WWF report.

The drastic shifts driven by COVID-19 are also threatening global food security, with warnings from global officials that the number of people at risk of acute hunger could rise from 135 million to 265 million by the end of 2020.

Beyond these, the same forces driving an increased risk of pandemics are also exacerbating the current planetary emergency of nature loss and climate change, putting the health of current and future generations at risk, according to the WWF.