A Washington State University freshman from Lynnwood who was found dead in his dorm room last weekend died of alcohol poisoning and had a blood alcohol level over .40 – five times the content considered legally intoxicated, the Whitman County coroner said Wednesday.

Kenny Hummel, 18, recently graduated from high school in Lynnwood and had just started his freshman year at WSU in Pullman. 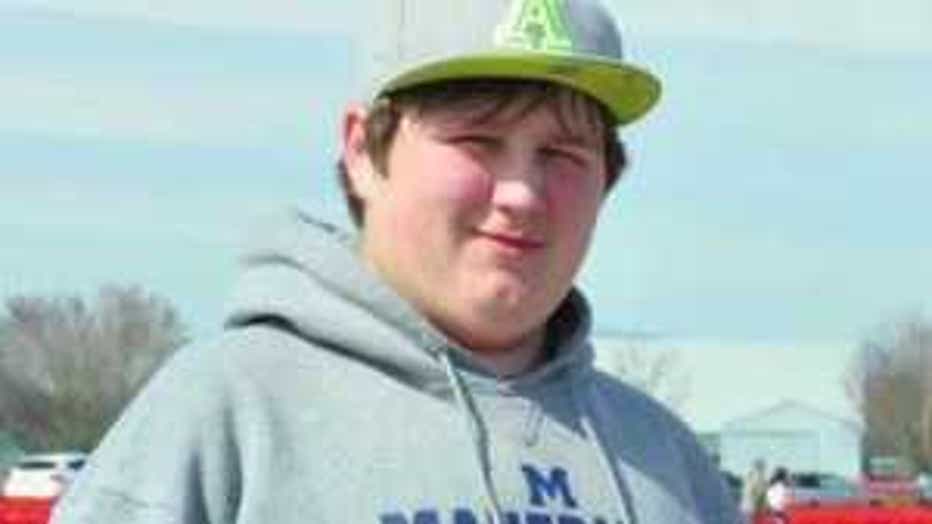 He was found unconscious in a Stephenson Residence Hall room on Saturday morning after a drinking binge and was pronounced dead at Pullman Regional Hospital a short time later.

Hummel’s family said what the coroner’s report didn't show was that Hummel mixed the alcohol with energy drinks -- something they say was a catastrophic cocktail.

"They raise blood pressure. They raise respiration. People feel like they've got a boost. When alcohol gets involved with it, it gives the body queues to say, 'Hey, I can drink more,’ " according to Michael Kinder of the group Northwest Intervention Services.

Kenny's aunt wants to make sure the message is heard about the possible lethal combination.

"My family and I don't want any other parent or any other family to go through what we're going through right now,” Kenny Hummel’s aunt, Lea Ann Easton, said.

“The information in the coroner’s report is sad and disturbing,” WSU President Elson S. Floyd said in a statement. “It also is a dramatic incentive for us to re-double our already extensive efforts in student education about alcohol use and abuse. To that end, we have formed a special task force to focus new strategies and tactics on addressing a variety of student alcohol issues.

“Our work will dovetail with and complement the brave efforts of Kenny’s family to ensure his death becomes a springboard for education about the dangers of high-risk drinking,” Floyd added.

According to the National Institute on Alcohol Abuse and Alcoholism, nearly 2,000 college students die from alcohol-related causes each year.