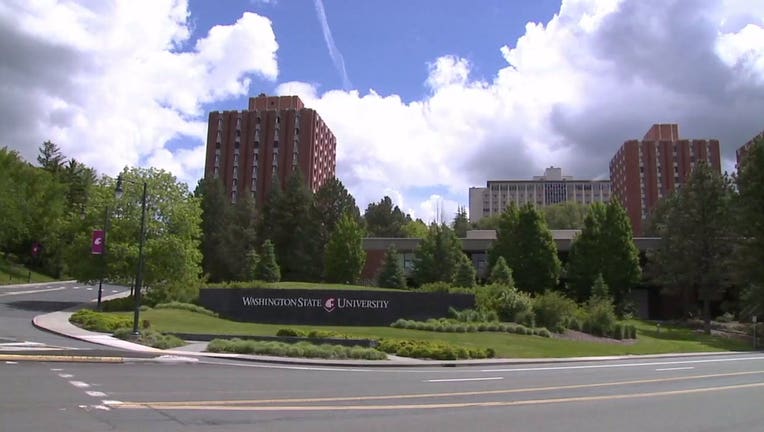 The Elson S. Floyd College of Medicine, located in Spokane, Washington, on Tuesday received full accreditation from the Liaison Committee on Medical Education, which accredits medical degree programs in the U.S. and Canada.

"Achieving full accreditation marks the culmination of a journey that began the day we started the Elson S. Floyd College of Medicine," said John Tomkowiak, founding dean of the medical school named for the late WSU president.

The effort started in 2015, after Gov. Jay Inslee signed a bill that gave WSU authority to create a new medical school. That overturned a previous law that had been in place for nearly 100 years prohibiting the creation of a new public medical school in the state.

In 2016, the LCME granted preliminary accreditation to the WSU College of Medicine, which allowed the college to begin recruiting students and accepting applications for the college’s inaugural class of 2021. The college was granted provisional accreditation in 2019.

Accreditation is a peer-review process that determines whether a medical school’s program meets established standards.