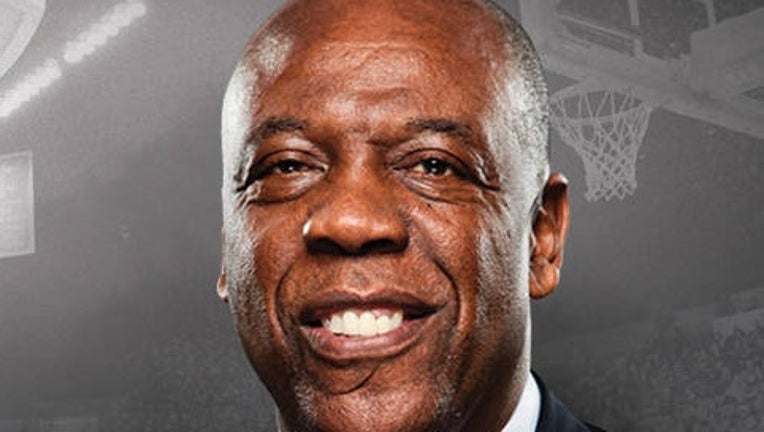 On March 18, WSU fired coach Ken Bone, whose Cougars finished the season 10-21 overall and 3-15 in Pac-12 play. Bone spent five seasons with the Cougars and finished with a record of 80-86.

Kent was signed to a five-year roll-over contract. Terms were not released.

“I am excited that Ernie will be the leader of our men’s basketball program,” Moos said in a statement on wsucougars.com. “I have witnessed firsthand his many talents. He has proven that he can win championships in our conference. Together we saw tremendous success at his alma mater and I have every reason to expect to see the same at mine.”

Kent spent 13 years as the head coach at his alma mater, Oregon University, beginning with the 1997-98 season until the 2009-10 season, when he was fired. He’s spent the last two seasons as a college basketball analyst for Pac-12 Networks after four years as an analyst for Fox Sports Net.

“I’m looking forward to providing the kind of passion and leadership to help potential student-athletes understand how special WSU is,” Kent said in a statement on the website.

“Getting back into coaching for me has meant finding the right program that matches up with my passion, my vision, my beliefs and my commitment; and I feel Washington State University fits all that criteria for me. Bill Moos has a vision and has created enormous energy around Cougar Athletics and I want to be a part of that. Now is the time," he said.

A 1977 graduate of Oregon with a degree in community service and public affairs, Kent averaged 7.1 points and 1.8 rebounds during his four-year basketball career with the Ducks (1974-77).