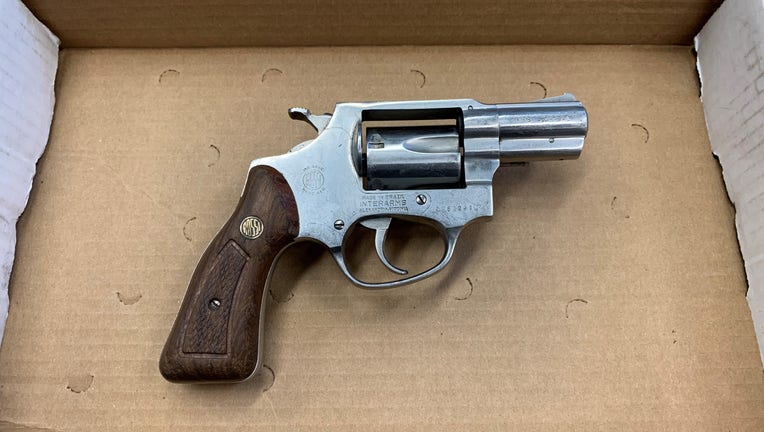 Someone called 911 and reported being shot at on eastbound Highway 18 near 304th Street at around 10:30 a.m. Witnesses told troopers they saw two vehicles, a blue Dodge pickup and a sedan, driving aggressively and recklessly. 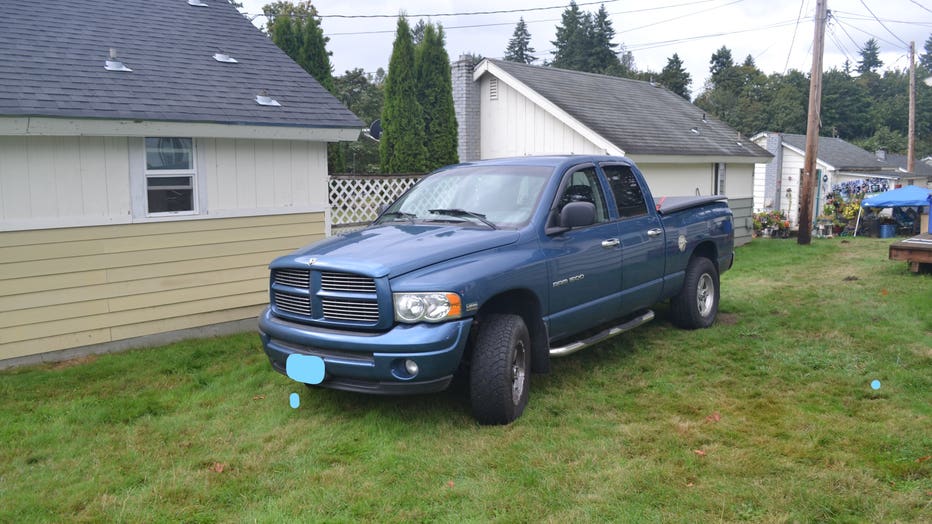 The sedan was allegedly following the truck for several miles through the Kent and Auburn area, but once the shooting happened they broke off and went to work.

Authorities say the sedan driver is not cooperating with investigators.

Troopers were able to find the Dodge driver, identified as Rhonda Zuraff, and found a revolver in the truck. Zuraff was booked into the King County Jail for a drive-by shooting charge.

WSP is trying to gather as much information as possible about the incident. Anyone who witnessed the shooting is urged to contact Detective Russ Haake at Russ.Haake@wsp.wa.gov.

RELATED: Detectives arrest Phinney Ridge murder suspect after more than a month on the run