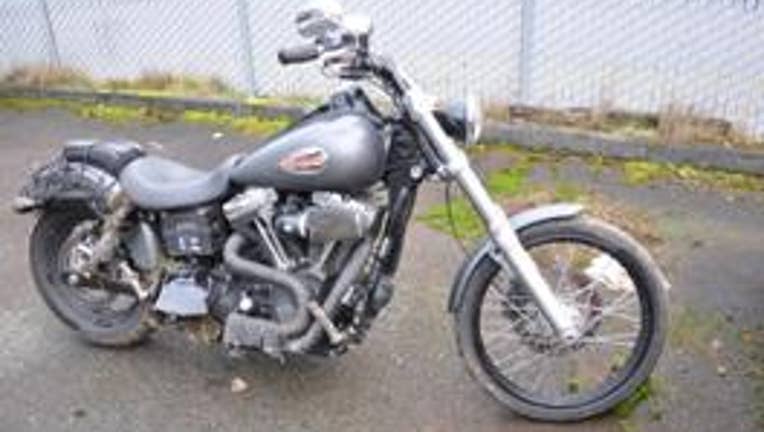 RENTON -- The Washington State Patrol is asking for the public's help as they investigate a police chase that left a motorcyclist dead early Thursday morning.

As the motorcyclist sped southbound down the highway, it suddenly left the highway and entered a cycling path along the Cedar River. The trooper was unable to pursue the motorcycle on the pedestrian trail. By the time officers found the motorcyclist, they discovered he had  struck a steel gate at SE 174th Ave. The suspect died at the scene.

Detectives are looking for any witnesses who may have saw the fatal collision or any thing that lead up to the police chase. They also want to identify the second motorcyclist who got away and where they were before the police chase began.