The father and his 5-year-old daughter were not hurt, but he has a warning for drivers about confronting people who cut you off

According to WSP, at around 9:25 a.m. on June 5, a driver called 911 saying that his car was shot at multiple times and there were bullet holes in the side of the car.

"He cut me off pretty bad and made me slam on the brakes and swerve, so, you know, being a little pissed off, I pursued the guy and gave him the finger and told him to learn how to drive," the victim only identifying himself as Anthony told FOX 13.

The victim told authorities they were driving northbound on State Route 509 just before the 1st Ave. Bridge when another car pulled up beside them and fired several shots at his car, causing a flat tire.

Anthony also had his 5-year-old child in the car. Both were unharmed. 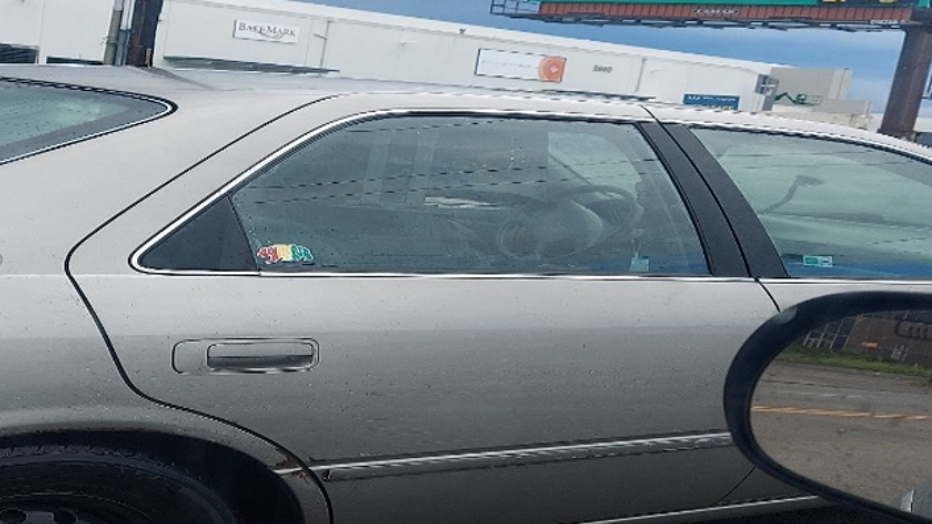 Anthony says going forward, he is going to try to bite his tongue if a driver cuts him off.

To the person who fired at him, he said, "There could have been two kids in there. The bullet can hit somebody else. It's not worth it to take someone else's life over something so stupid."

Authorities described the suspect vehicle as a gold-colored sedan with a sticker of a bear with the words "Santa Cruz" on their right rear window.

Anyone with information that can help law enforcement in their investigation is asked to contact Detective Sergeant Moate at Stacy.Moate@wsp.wa.gov.

Authorities say through June 7, 2021, WSP detectives had investigated 23 shootings on the freeways in King County. To date in 2022, this is the 31st shooting, which is a 25% increase.

RELATED: WSP seeks witnesses in bizarre shooting incident on I-90

Police are investigating after four teens were shot Saturday in Tacoma.