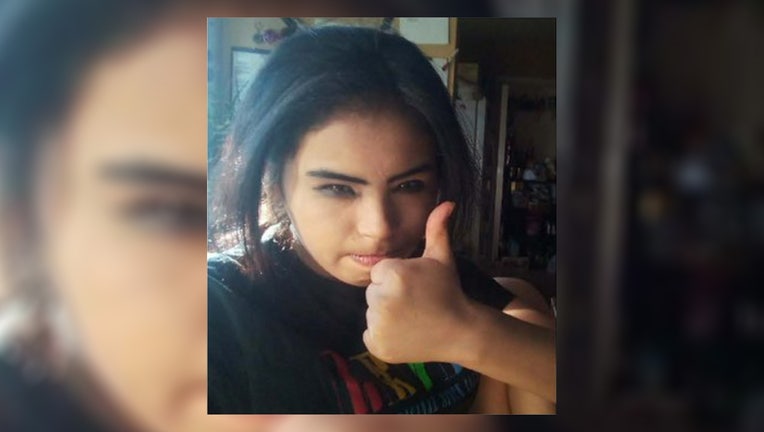 ABERDEEN, Wash. - The Washington State Patrol (WSP) has activated a Missing Indigenous Person Alert for a teenager who was last seen in mid-September.

According to the WSP, 17-year-old Kiona Johnson went missing on Sept. 18 after telling someone she was going on a walk to a nearby store. She turned her phone off, and never returned home.

Kiona is described as being 5’2", weighing 120 pounds, with black hair and brown eyes. She is considered at-risk, according to WSP.

Anyone who sees her, or has information on her whereabouts is asked to call 911.

According to the WSP, nine Missing Indigenous Persons Alerts have been issued since the system’s launch in July 2022. Of those nine, eight of those individuals have been located.