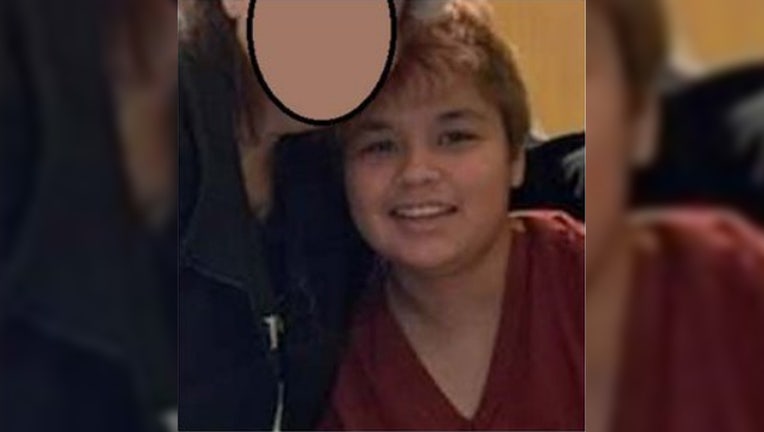 SPANAWAY, Wash. - The Washington State Patrol (WSP) is asking for the public's help in finding an indigenous teenager who was reported missing on Wednesday.

According to the WSP, 17-year-old Allece Capoeman was last seen in her home in Spanaway at around 10:00 p.m. Authorities say she is considered at-risk.

She is described as being 4'11", weighing 130 pounds with a buzz cut and brown eyes.

Anyone who sees her is asked to call 911 immediately.

This Missing Indigenous Person alert was activated by the WSP on behalf of the Pierce County Sheriff's Office.

The search for missing Washington girl Oakley Carlson continues, and Dec. 6 marks one year since she was reported missing in Grays Harbor County. It will also be her 6th birthday. Since then, Oakley's biological parents have not cooperated with the investigation into her disappearance.