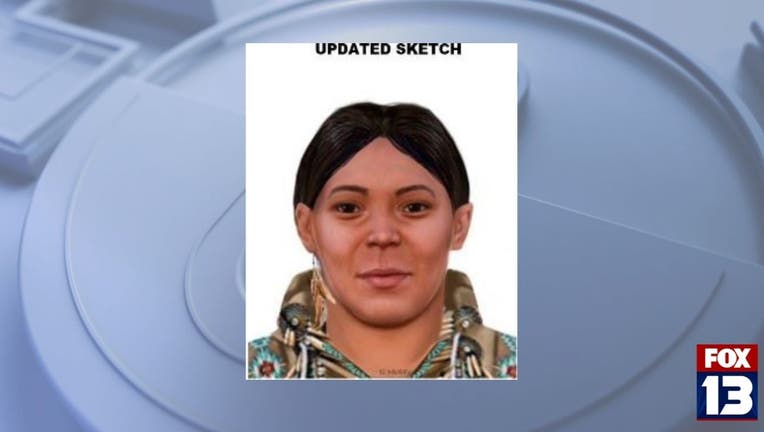 WASHINGTON - Washington State Patrol has released a new sketch of a still-unidentified victim from a 1991 fiery crash.

On May 14, 1991, one semi-truck crashed into another near Kalama in Cowlitz County, killing two people instantly. Both the unidentified woman and the driver of the semi she was in, died.

"In that crash, one of the commercial vehicles had stopped for some roadway construction and was backed up into traffic," said WSP Detective Greg Wilcoxson told FOX 13 News in 2014. "Then along came a second commercial vehicle that was driven by Lester Harvel, and he ran into the back of the stationary semi-truck."

WSP Detectives, with the help of the group Lost and Missing in Indian Country and forensic artist Natalie Murray, created an updated sketch using current techniques and skills, in a continued effort to bring closure to the family of the woman investigators are calling ‘Helen Doe.’ 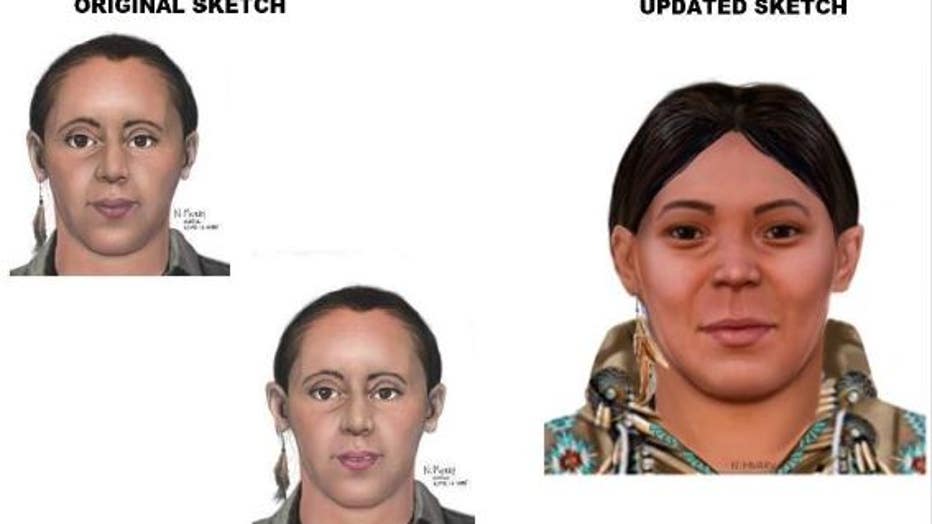 Helen Doe was of Native American descent.  She was approximately 5’1" – 5’4" tall with brown hair and a slight gap between the lower middle teeth.

Witnesses at the time stated she was of a slender build between 110-130 pounds with high cheekbones and a dark complexion.  She was last seen wearing Levi's, a gray shirt, and a black cowboy vest with feather earrings.

The autopsy indicated Helen Doe had severe scoliosis with a "convexity to the right."