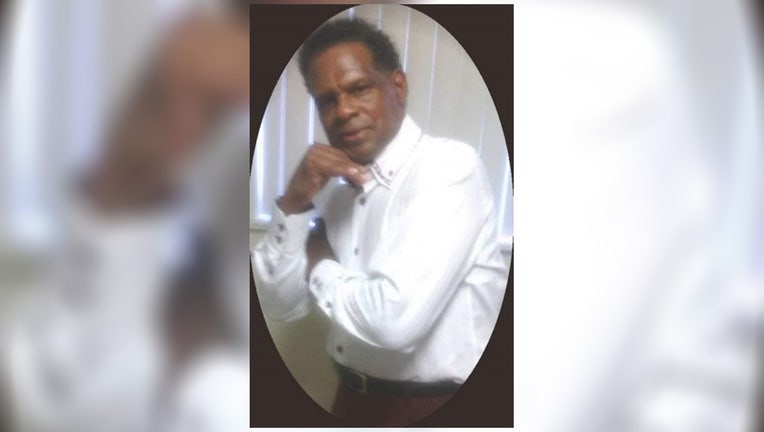 SEATTLE - The Washington State Patrol (WSP) is asking for the public’s help in finding a missing Seattle man who suffers from dementia.

According to the WSP, 67-year-old Michael Tramble’s wife reported him missing just after 3:00 a.m. Saturday morning.

The WSP issued a Silver Alert saying Tramble is considered at-risk. His wife says he has dementia, and requires medication. Tramble has gone missing in the past, and was found near Rainier Ave. S and S Waldon St. His wife says that he may be looking for an old unknown address.

Tamble is described as being 5’8", and weighing 165 pounds. He has black hair and brown eyes. He was last seen wearing a dark gray coat, blue jeans and a black sweater.

Anyone with information on his whereabouts is asked to contact the WSP, or call 911.

This Silver Alert was activated on behalf of the Seattle Police Department.