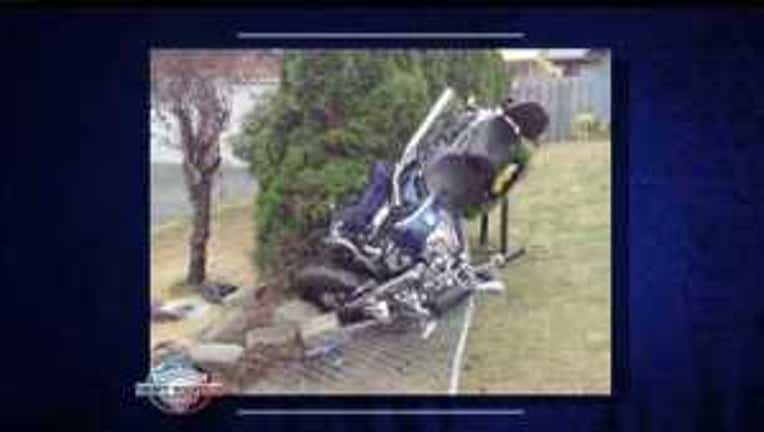 The Washington State Patrol has dedicated a full-time unit to catching aggressive drivers on area highways.

Trooper Richard Bjorkman is part of the Aggressive Driving Apprehension Team (ADAT). He said that summer time is prime time for reckless driving.

“With the drier weather, they’re a little bit more aggressive or sure of their driving, so it seems like people take a little more risk,” Bjorkman said.

Bjorkman drives an unmarked car with a regular license plate and his strategy for catching aggressive drivers is equally unassuming.

“I found the easiest way to look for cars is to stay in the right lane and do 60 mph and you can see the cars coming up behind you," he said.

Looking into his rear view mirror, it didn’t take long for him to spot an aggressive driver heading his way.

The driver broke the law several times within a few seconds. He was also driving over 80 mph in a 60 mph speed zone. He was pulled over and cited, not for speeding, but for improper lane changes.

Bjorkman said the proper way to change lanes is by using your blinker for 120 feet or two full seconds. He said what he looks for most on the roadways are drivers who are so dangerous that other drivers are calling in and telling WSP about them.

"Their driving was so bad, and I caught him. people were honking -- they’re honking because they’re appreciative because I got him. That’s the one I want."

While he aims to get the unsafe drivers to slow down and be careful, Bjorkman is clear on his reason why.

"Well, some might say it’s just speeding or a lane change or something like that. But the problem is it might just be speeding that time, but if somebody doesn’t see you and it’s a collision then it becomes a fatality."