SEATTLE -- The Washington State Department of Transportation is reassuring drivers that the Alaskan Way Viaduct is safe.

On Monday, City Councilman Mike O'Brien raised concerns after news that the viaduct has settled 4/10 of an inch since tunneling began last year. 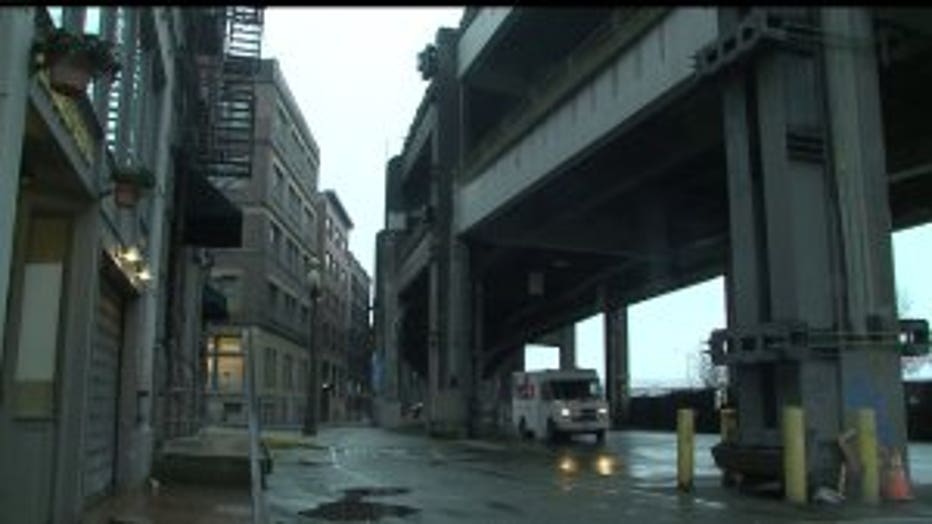 The contractor building the tunnel under the viaduct -- Seattle Tunnel Partners -- had agreed in its contract that the viaduct would not sink more than an inch total.

O’Brien said if the viaduct continues to settle, it may become unstable. So he wants the city to start coming up with a plan to close it.

But Todd Trepanier of WSDOT says people shouldn't focus on the one-inch measurement.

“The viaduct doesn`t have a threshold, so to speak,” he said. “The viaduct is a structure of concern, with how the settlement is occurring. But it`s monitored continually to make sure it stays within the realms that we can keep traffic on it.”

“I don`t doubt that everyone cares about public safety. It`s just when you`re working on multibillion-dollar projects, there`s a lot of pressures on both sides to perform.”

O'Brien said he's putting together a list of questions to WSDOT and Seattle Tunnel Partners, so he and the City Council can have more information about what's happening with the project right now and what could happen as it moves forward.

WSDOT is shutting down the viaduct this weekend, for its biannual inspection. So they say they'll be able to take a look then and make sure everything happening to the structure is what was expected.