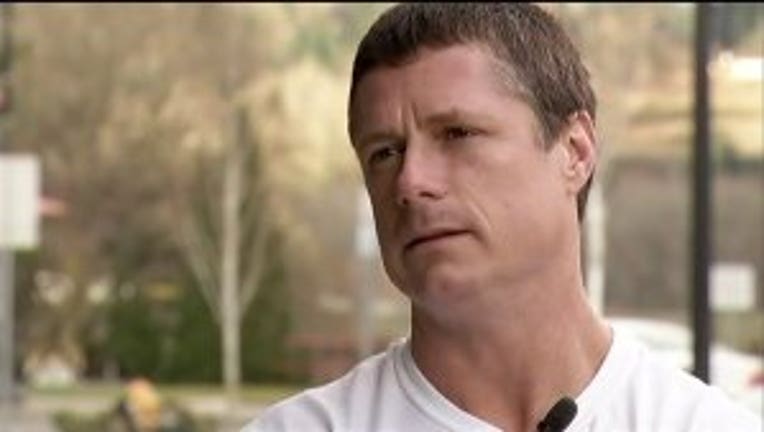 WOODLAND, Wash. (KPTV/Portland) -- After serving 17 years in prison for a crime he didn't commit, Alan Northrop is now hoping for some sort of compensation.

Northrop was convicted for the rape of a Clark County woman in 1993.

He is now speaking to lawmakers about a new bill that would pay wrongfully convicted inmates money for each year they served.

Northrop and co-defendant Larry Davis were both cleared of all charges in July 2010. That's nearly two decades after their arrest.

DNA evidence, which had not been widely available when they were first convicted, proved they were both innocent men.

Northrop said it's overwhelming to be free once again, and it's difficult to think about all that was wrongfully taken from him.

"I didn't get to watch my kids grow up, I wasn't involved with their everyday life, you never get that back," said Northrop.

Northrop, who was once a successful logger and excavator, was sent back out in the world with nothing. He reportedly owed 17 years worth of child support, which amounted to tens of thousands of dollars.

"I picked him up from the jail at square one, and all my brother had was a box of stuff," said Patrick Northrop.

"He was a victim of crime he didn't commit, and what did he get in return? A big box of stuff and a child support bill."

It's the third time the bill has been brought to the state House. It was shot down before because of the state's budget problems.

Alan Northrop is hopeful, though, that this year the bill will be signed into law. Not just for himself, but for other inmates out there who are innocent.

"You know it's the least the state could do; I mean this shouldn't have even gone on since the three years I've been out. It should be automatic. Deficit or not, they need to make it right, and they know it," said Alan Northrop.

If the bill passes, entitled inmates would also receive $25,000 for each year spent on parole or as a registered sex offender.

The bill would align Washington's compensation standards with federal law.