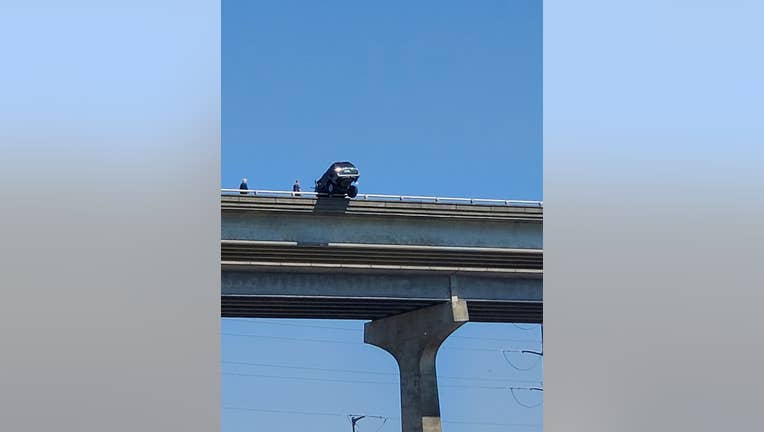 FIDALGO ISLAND, Wash. - Troopers are on the scene of a fatal vehicle crash on SR-20 near the Swinomish Slough where two people involved have died.

According to WSP Trooper Heather Axtman, a driver was going the wrong way, traveling westbound in the eastbound lanes, when they struck another vehicle.

The eastbound lanes were fully blocked as of 2 p.m. Around 3:45 p.m. WSDOT North Traffic tweeted all lanes are back open following the fatal crash.

Troopers are investigating the incident and working to try to open the road as soon as possible.

WSP has not released any additional information on the identity of the persons involved in the crash.