VANCOUVER, Wash.  -- A wrong-way crash on northbound I-5 near Vancouver Monday night killed one man and left a 17-year-old girl in critical condition, the Washington State Patrol said.

All lanes of northbound I-5 were closed for nearly three hours while the troopers investigated the crash. The interstate reopened at about midnight. 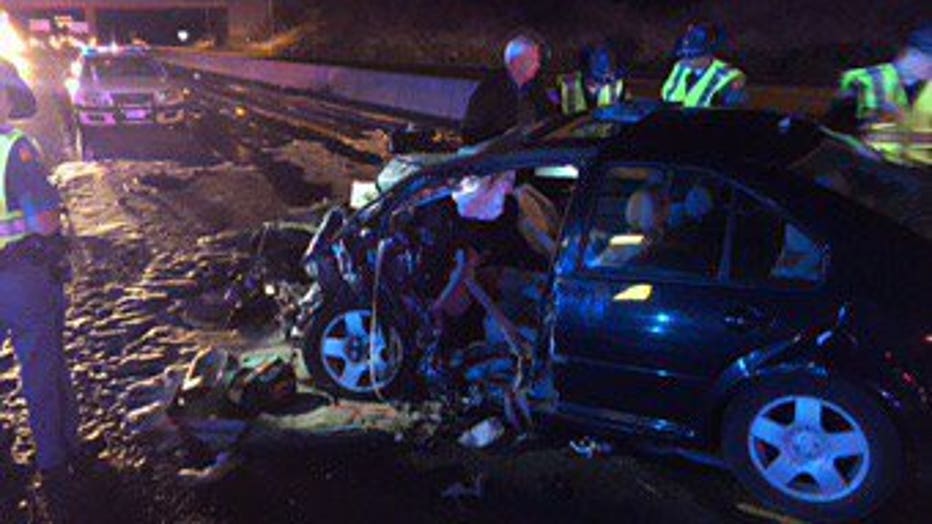 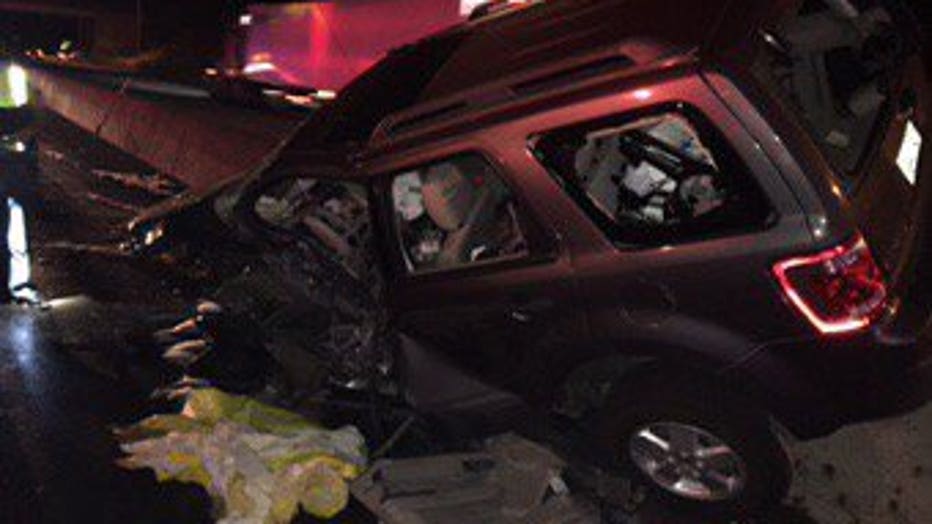 A photo sent by the Washington State Department of Transportation showed a massive backup of traffic. 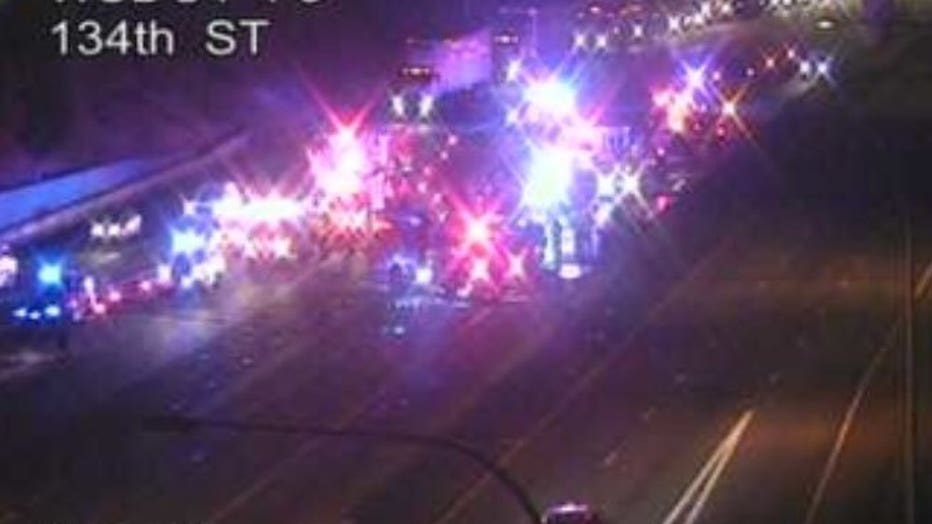