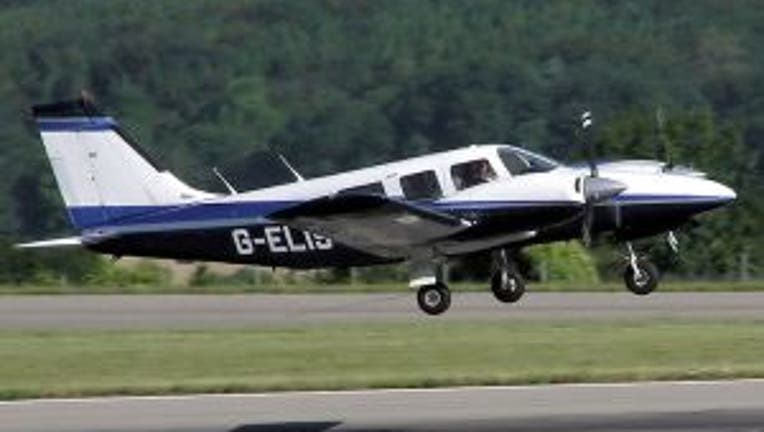 SPOKANE -- A cargo pilot from Federal Way who overshot the Spokane airport by 50 miles last year, then lined up on the wrong runway during his approach, has been convicted in federal court of flying while intoxicated, The Spokesman-Review reported Tuesday.

Paul R. Roessler, 48, of Federal Way, faces up to 15 years in prison, although he’s likely to get less time when he’s sentenced July 9, the newspaper said.

A jury convicted Roessler under the federal statute of operating a common carrier under the influence of alcohol.

Roessler was flying a twin-engine Piper PA-34 Seneca for contract cargo operator Airpac Airlines Inc. when he took off from Seattle’s Boeing Field on April 26, 2012.

According to court records cited by the Spokesman-Review, as Roessler approached Spokane International Airport, he was told by controllers that he was cleared to land on Runway 25. But “during the approach … the Defendant lined up to land on the wrong runway,” Assistant U.S. Attorney Stephanie Lister wrote in court records.

Air traffic controllers asked him which runway he intended to use and he shifted course and landed on the correct runway.

The officers tested Roessler’s blood-alcohol level an hour after he landed; it measured .109 percent. The legal limit to operate a vehicle is .08 percent