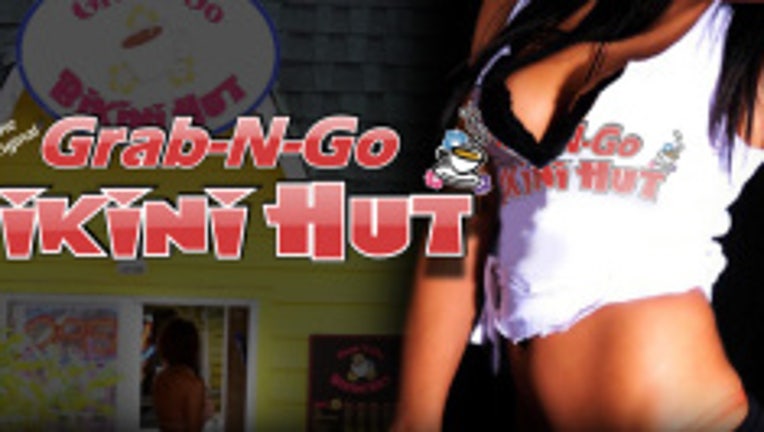 The Everett Police Department said in a news release that the employees were putting on "exhibition and exposure" shows.

Police said the arrests were made after a two-month investigation.

“Citizens complained that these locations served more than just coffee,” said Everett police Lt. James Duffy. “Indeed, our investigation uncovered exhibition and exposure which is outside the confines of the law. During the investigation, video surveillance showed that at times coffee or drinks were not served, but shows were paid for and given.”

Four years ago, when there was a similar complaint, one parent described the problem like this: "Twenty years ago, who would have thought we’d be addressing an issue of women selling, pretending to sell coffee, but not really selling coffee, selling a lot more than coffee. It’s basically a drive-thru strip club."

Kassi Carlson got a job at one of the Grab-N-Go just a week ago. She said she’s never seen illegal activity but was warned she might be propositioned.

Grab-N-Go owner Bill Wheeler said all of his baristas are warned that one strike and they're out.

"We’re pretty clear on our policy," he said. "If they break any laws or anything like that, we just let them go on the spot. They know that from the day they are hired. We constantly remind them, no drugs, no lewd acts.”