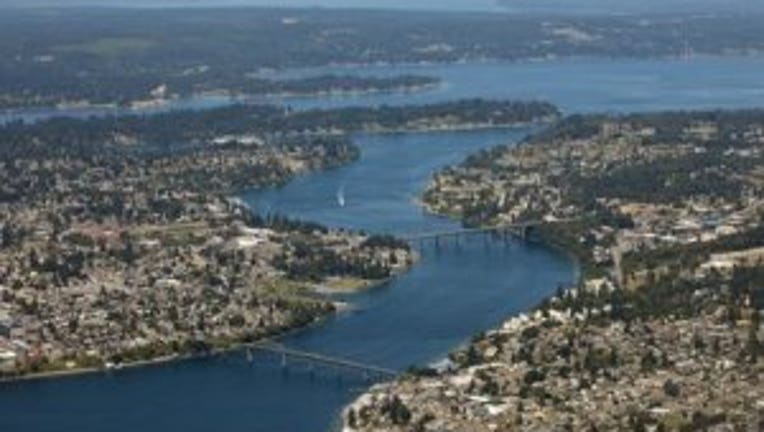 EAST BREMERTON, Wash.  -- A woman pulled out a gun and ordered the clerk who was on a phone at a mini-mart Thursday night to give her the money in his cash register, but the clerk said he was too busy and kept talking on the phone -- so she  left, it was reported.

Bremerton police told the Kitsap Sun that the suspect came into the Sheridan Mini-Mart on Sheridan Road at Pine Road at about 10 p.m. Thursday. The clerk noticed she was clutching a gun, but at first thought it was a joke, police told the Sun.

The suspect told the clerk to unload the cash register. But after the clerk told her he was too busy and kept talking on the phone, the woman left,  police said.

Police used a tracking dog to try to find the woman, but couldn't find the suspect, the Sun said.