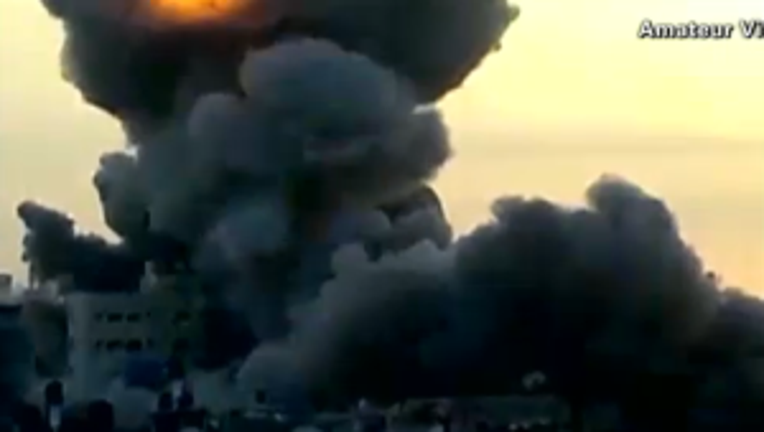 Another day of loud booms and deadly weaponry plummeting from the sky wracked Israel and Gaza on Sunday, with fresh casualties reported on both sides of a conflict that international leaders scrambled to end.

Rescuers pulled the bloodied bodies of children from the wreckage of a Gaza home Sunday after an Israeli airstrike, which Israel said targeted a top Hamas militant. The Israelis initially said the operative was killed, but they later said he may have survived.

For more on this story, click here to go to the CNN article.