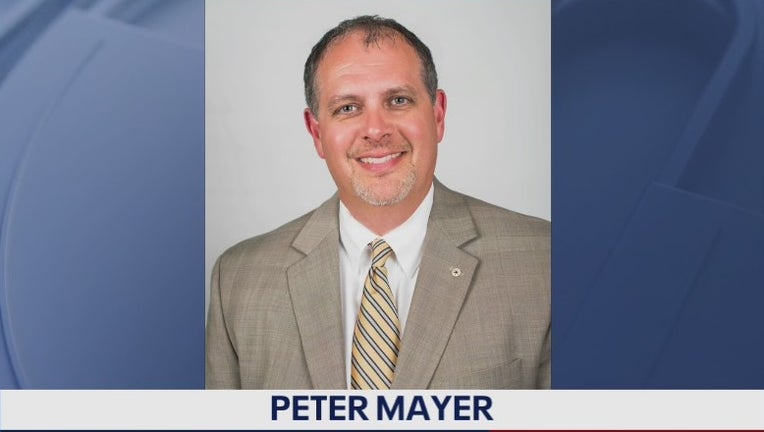 OLYMPIA, Wash. - The Washington State Parks director resigned earlier this month after at least a dozen agency employees complained about his workplace conduct, such as allegedly using foul language and belittling others.

And The Seattle Times reports an anonymous complaint suggested former director Peter Mayer pressured staff to award a contract to someone he knew, according to documents obtained by newspaper.

The documents shed new light on Mayer’s resignation, which the parks department announced late on Oct. 6. While it isn’t clear whether a severance agreement was reached, an email from the chairman of the State Parks and Recreation Commission offered Mayer "home assignment" with his full annual salary of $165,840 through the end of the year.

Mayer was appointed in March.

In an email provided through a spokesperson, Mayer apologized for any offensive language. But, he said, "I categorically deny making derogatory or hostile statements, innuendos about loyalty or marginalized comments about others."

Responding to the complaint about the contract award, which has since been canceled, Mayer wrote that while he was "familiar with a particular consultant who was prequalified to engage in work," the "procurement of all consultants was obtained consistent with agency and state rules and policies."