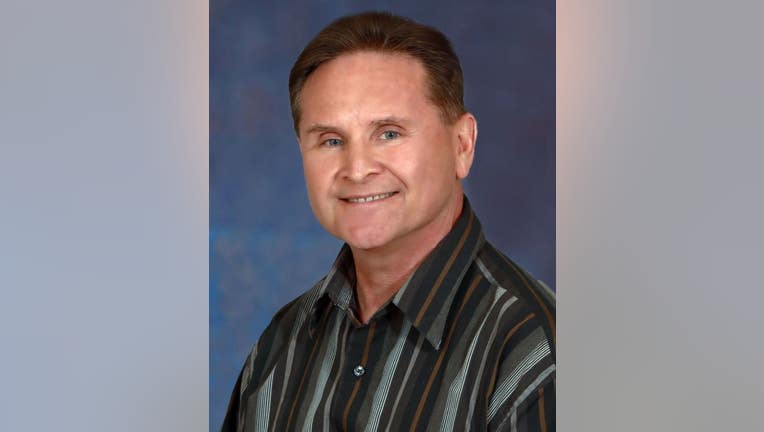 WOODINVILLE, Wash. - A suburban Seattle water district commissioner has pleaded guilty to possession of child pornography in a U.S. District Court in Seattle.

Court documents show the FBI began investigating an IP address in Woodinville that was using a peer-to-peer file-sharing program to download images of child rape and abuse, according to court documents.

Agents executed a search warrant on Knapinski’s computer in 2019 and recovered about 280 images of child rape and abuse.

Possession of child pornography is punishable by up to 20 years in prison.

Knapinski is also required to register as a sex offender.