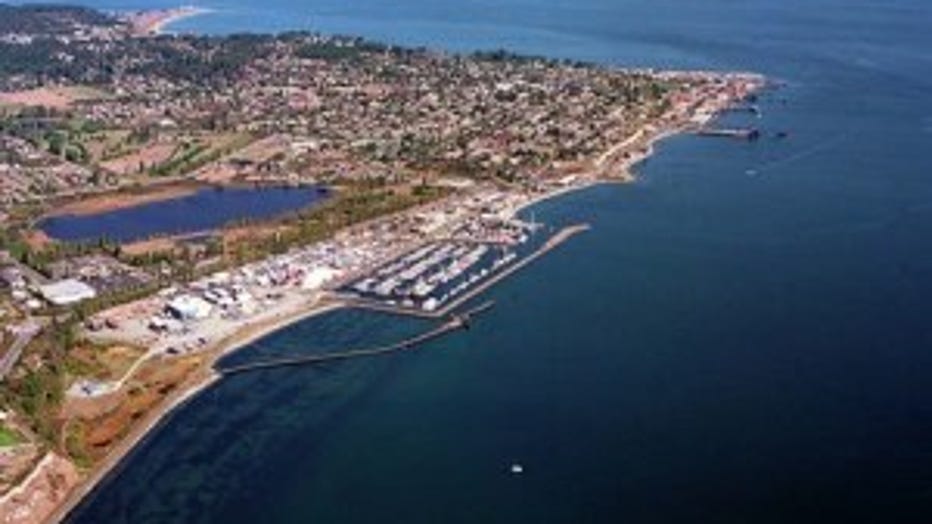 East Jefferson Fire & Rescue spokesman Bill Beezley said there were few details available and that the Port Townsend Police Department would be conducting an investigation.