BRISTOL, Conn. - A Connecticut woman has a message for Brittany Maynard, the 29-year-old Oregon woman whose decision to end her own life has gone viral: "Please don't leave us yet."

Maggie Karner released a video on Wednesday in which she reads a letter she wrote to Brittany.

Maynard had been married a year when she discovered she had an aggressive brain cancer. Last April, doctors told her she had six months to live.

"Honestly, I really do get it," Karner writes. "Brain cancer sucks in a really big way. It's a beast that lurks and prowls... but you know what? Death sucks, too. It rips us from the people and the passions that we love the most." 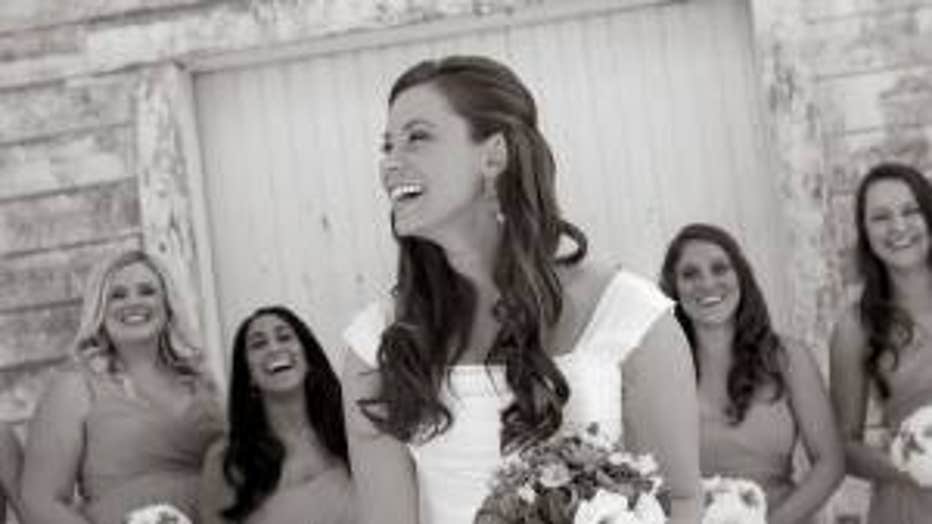 Maynard posted YouTube videos in which she and family members talked about her decision and supported an expansion of assisted suicide laws. She started an organization, Compassion and Choices, to promote that idea.

Karner has also been diagnosed with stage IV glioblastoma multiforme, but she says she is choosing life.

Karner talks about the millions of people who are following Maynard's story from across the country.

"No one is judging but people are watching."

"No one is judging but people are watching."

On the same day Karner released her video, Maynard announced she was giving herself more time. 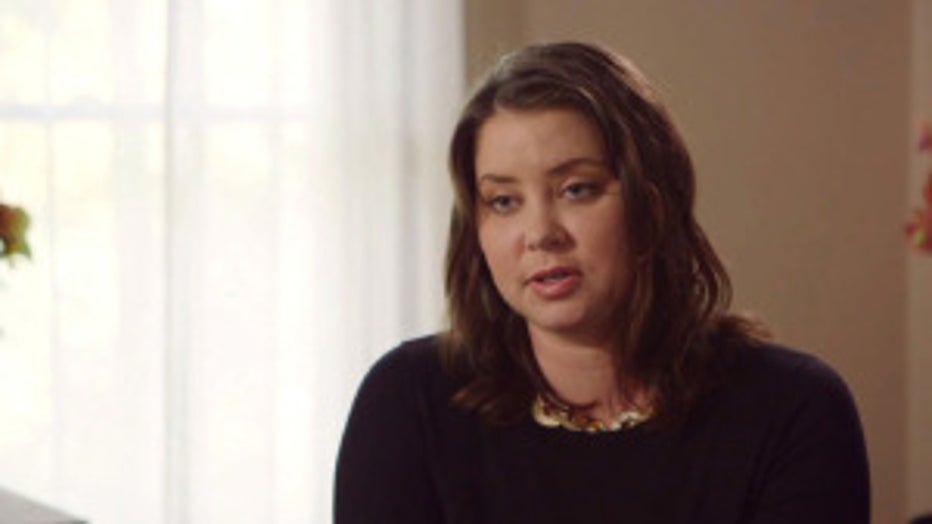 “I still feel good enough and I still have enough joy and I still laugh and smile with my family and friends enough that it doesn’t seem like the right time right now,” Maynard says in a video released to CNN on Wednesday. “But it will come, because I feel myself getting sicker. It’s happening each week.”

For now, it appears Maynard has heard Karner's message.

"Please don't leave us yet. Lets choose life for as long as we've got."