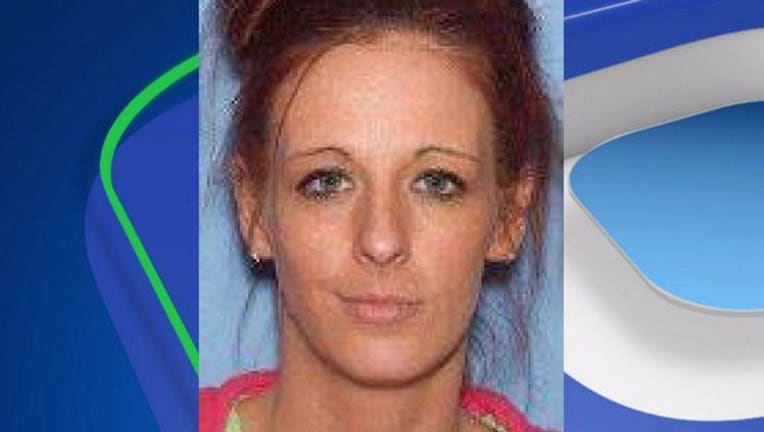 PORT ORCHARD, Wash.  — A woman who ran over and killed a Kitsap County man who was out for his regular morning walk has been sentenced to three years in prison.

The Kitsap Sun reports that 29-year-old Ali Rochelle Giannini was sentenced last week after pleading guilty to hit-and-run resulting in the death of 61-year-old Michael Dale Keaton in July. She told investigators she fell asleep, hit something and kept driving.

In a letter to Kitsap County Superior Court Judge Jennifer Forbes, Giannini said she was sorry for what she had done. She called it a "tragic accident," and said she is engaging in church, Narcotics Anonymous, Alcoholics Anonymous and healthy relationships so that she can be there for her now 3-month-old daughter when she gets out of prison.

In July, Keaton was on his regular morning walk and wearing a bright colored shirt and reflective vest when he was struck on the shoulder of Sidney Road.

He died at the scene just before 7 a.m.

"He was just the best guy ever," said Keaton's daughter Tawnie Ploe.

After her father's death, Ploe found a lot of people also thought her father was great.

The Sun reports that after Keaton's death, strangers shared memories of Keaton on social media as the walker who smiled and waved.

Ploe said her father walked every day, except Sunday, to stay healthy for his grandkids. He had recently lost 100 pounds.