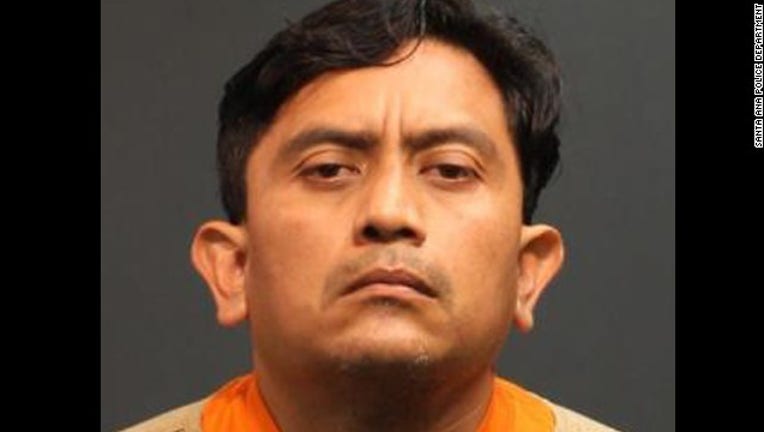 SANTA ANA, Calif. (CNN) -- Police in Santa Ana, Calif., have located a 25-year-old woman nearly a decade after her mother reported her missing.

Details on the case are scant, but here's what authorities are saying so far, based on what the victim has told them:

The mother reported to police in August 2004 that her then 15-year-old daughter disappeared along with her live-in boyfriend, identified as Isidro Garcia.

Santa Ana police said he had started to sexually assault the daughter in June 2004. Police did not name the victim.

That August, according to police, Garcia allegedly attacked the mother, drugged the daughter and drove her to a house in Compton, Calif., where he gave the girl fake IDs and locked her in a garage.

He repeatedly told the girl her family had given up looking for her, and that if she tried to go home, the family would be deported.

He arranged for the two of them to work at a night cleaning service and moved on occasion to avoid detection, police said.

In 2007, Garcia allegedly forced the teenager into a marriage and in 2012 they had a child.

The case finally came to light because the woman contacted her sister on Facebook and reached out to authorities.

Garcia, 41, was arrested Wednesday and booked on suspicion of kidnapping for rape, lewd acts with a minor, and false imprisonment, police said.