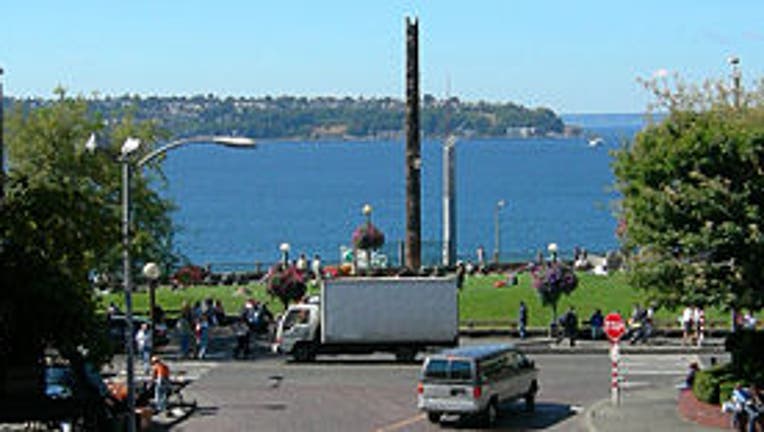 SEATTLE -- A woman stabbed another woman in the abdomen in Victor Steinbrueck Park near the waterfront Friday night in what police said was a drug dispute gone bad.

The victim was taken to Harborview Medical Center for treatment of non-life-threatening injuries, police said.

“Preliminary investigation indicates that the suspect and victim (both adult females) were in an argument over drugs. At some point, the suspect produced a knife and stabbed the victim in the abdomen,” a police statement said. “An off-duty federal law enforcement officer witnessed the altercation and intervened, holding the suspect at bay until uniformed patrol officers arrived on scene. The suspect was taken into custody without further incident.”