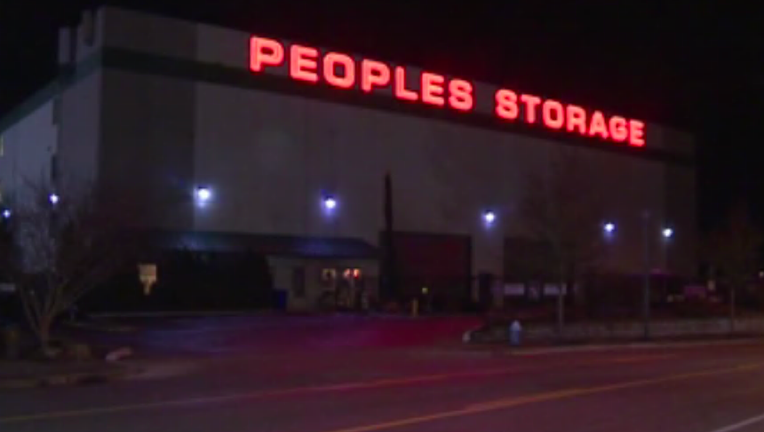 KENMORE, Wash. - A woman was sent to a hospital overnight after she was shot while reportedly trying to break into a Kenmore storage unit.

Sgt. Tim Meyer with the King County Sheriff's Office said it happened about 12:45 a.m. Monday at Peoples Storage on NE 181st Street. A caretaker who lives on site said he saw the woman trying to break in, then shot her in the shoulder.

Investigators said both the suspect and the man who shot her were armed when the confrontation began.

The woman was taken to Harborview Medical Center with non life-threatning injuries. She'll be booked for attempted burglary when she's released. The man who shot her was not arrested.