COLUMBIA, S.C. – A South Carolina woman shot and killed an escaped inmate after the man kicked down her back door and walked into her home early Tuesday morning, according the Pickens County Sheriff's Office. 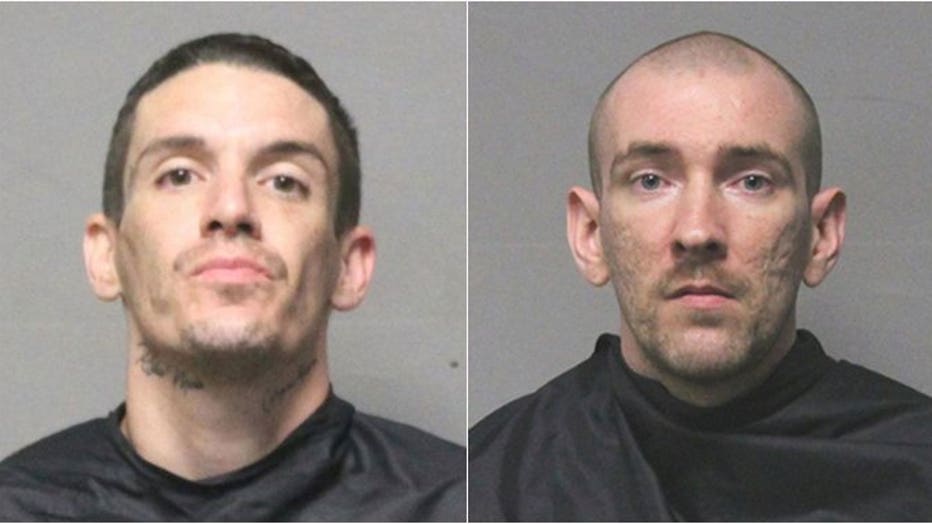 "The victim was trapped in her home, in her bedroom," Clark said. " was in fear for her life, she used lethal force to protect herself."

McLaughlin picked up a knife sharpening tool inside the woman's kitchen and walked to the woman's bedroom, Clark said. She fired one shot, striking McLaughlin in the head. He was pronounced dead at a local hospital.

"This was a big guy. If she hadn't had a weapon there's no telling what would have happened," Clark said. "I gave her a big hug. I told her how proud I was of her."

Just minutes before he was shot and killed, authorities say McLaughlin, along with fellow inmate Timothy Dill, assaulted two guards and escaped from the Pickens County Prison.

Officers responding to the incident found Dill along Concord Church Road, not far from the prison. Dill, who had been arrested in July for criminal sexual conduct with a minor and was awaiting trial, now faces additional charges of  kidnapping and assault and battery, among others.

Pickens County Sheriff records show McLaughlin had a lengthy criminal past; he was awaiting trial on charges of first-degree burglary and grand larceny.

Clark called the shooting justified and a "shining example" of why firearms training is important. He said the homeowner, who lived alone, had recently obtained her concealed weapon permit.

A full investigation into the shooting is ongoing, but, based on preliminary evidence, the sheriff's office said it appears no charges will be filed.

"Very few people, even cops, go through situations like that, and she's kind of a hero to us here today," Clark said.