It all started when the homeowner spotted a snake while cleaning up the property in preparation for renovations. She threw gasoline on the snake, lit the snake on fire and  the snake went into a brush pile, which caught fire and also caught the home on fire.

A 911 call from a Bowie County woman started with it as a grass fire, but before the call was over it had worsened. 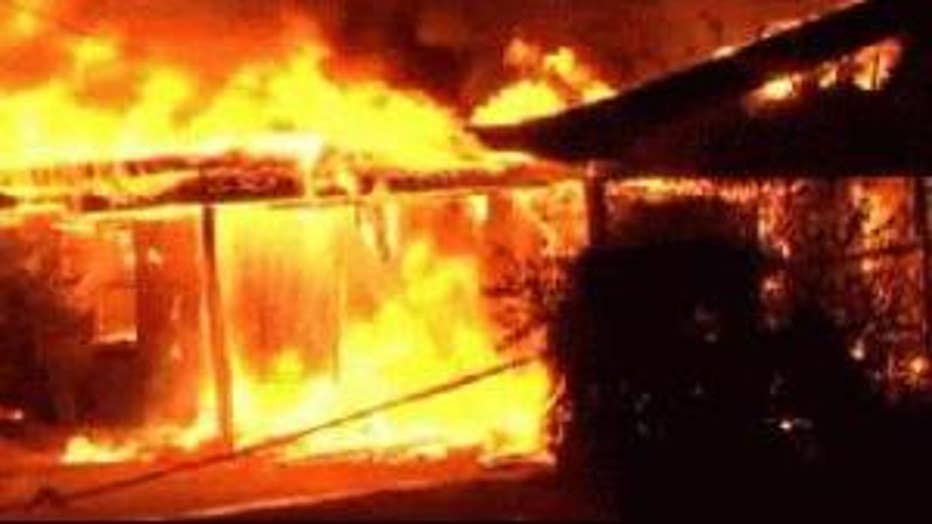 "We were trying to kill a snake with fire ... It done caught the house ... (DISPATCHER: Caught the house?) Yes, the house is on fire. Could you hurry up please?"

A neighboring home was also damaged by the fire.

Liberty Eylau Fire Chief David Wesslehoft said the fire remains under investigation, but added it's not unusual for a burning animal to spark fires.

"With rabbits and big field mice, once they start burning the grass they get out of their hole," Wesslehoft said. "They have been known to catch on fire and take off."