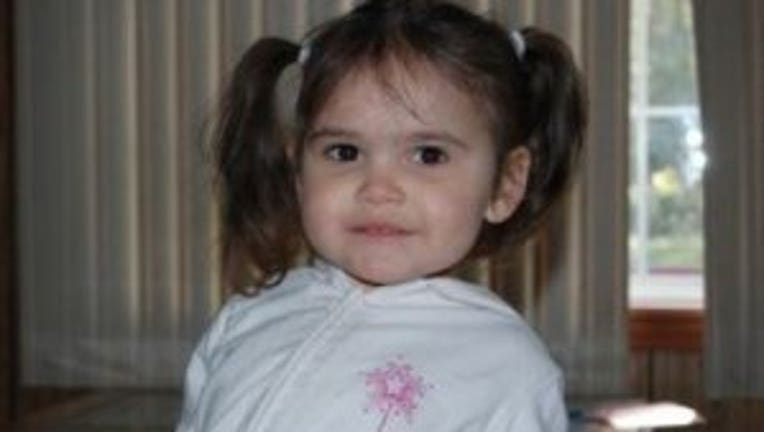 A family photo of Autumn Franks, who died from a head injury in a Lakewood apartment in 2008.

TACOMA -- Leanne Bechtel, 27, was sentenced Friday to 19 ½ years in prison in connection with the death of her boyfriend's 3-year-old daughter in their Lakewood apartment in 2008.

Bechtel was the girlfriend of Autumn Franks’ father and was babysitting in their Lakewood home when Autumn died from blunt force trauma to the head.

Bechtel, who was convicted of second-degree murder Oct. 26 by a Pierce County jury, contended the family dog knocked Autumn off the couch in their apartment, inflicting a fatal head injury.

Jurors rejected the defense's contention that the dog knocked the little girl off the couch. Doctors who testified said it was not impossible that the dog did it, but that it was unlikely.The prosecutor called it a "one in a million chance."